The old hero fortress will soon begin a new life 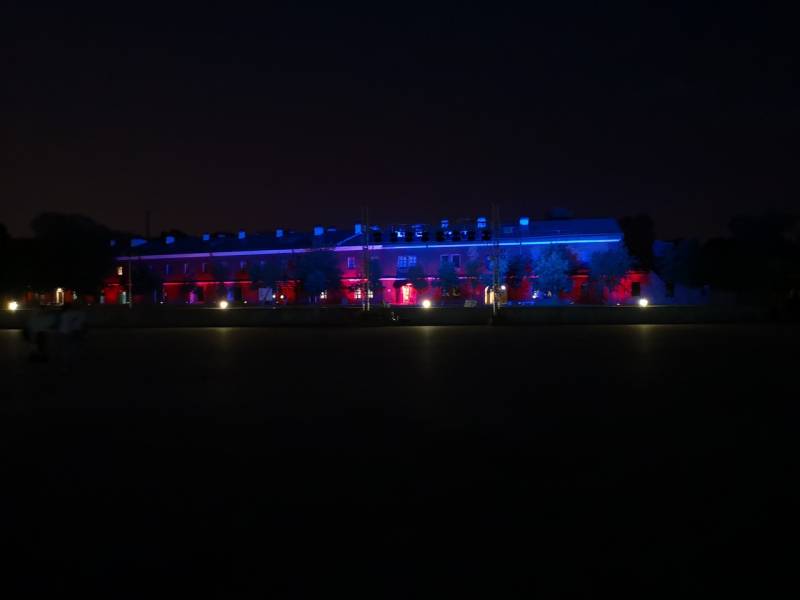 Time is relentless. The events of the Great Patriotic War are farther away from us. Fewer and fewer veterans of this war can take part in the Victory Day. And more and more lies appear in pseudoscientific works about who made the main contribution to the Victory, and who fussed in advance and ran into the camp of the winners. Alas, this is the fate of all great historical events. History is being reshaped to suit the political ambitions of those currently in power.


But there are things that are difficult to fix. How, for example, to fix Pavlov’s house in Stalingrad? How to fix the mass graves of Soviet soldiers scattered throughout the territory of the former USSR and the countries of Western Europe? How to fix the inscription on the house in St. Petersburg about the danger of this side of the street during the shelling?

You can carry it. You can make out. You can paint over. But then it will be necessary to look for other monuments in order to prove the facts of the “new history of the war”, to prove with facts that which did not actually exist. Is this what they are doing today in some countries? Without shame and conscience, distorting historical facts, distorting the testimonies of eyewitnesses and participants in the events, looking for some excuses for murderers and executioners.

On the eve of the 75th anniversary of the Victory, we finally understood this. We realized that it was necessary not only to build new memorials, but also to turn the surviving historical places of grandiose victories into museum complexes. We realized that the same Pavlov’s house, not new, restored and sleek, but old, with gaping windows and broken walls and ceilings, for those who want to rewrite the history of the war, it’s worse than hundreds of publications in our media or thousands of angry statements from our television screens citizens. He reproaches those who do not want to remember the truth.

There are holy places for every person from the USSR and for many of those born in post-Soviet states. Places everyone knows about. Places, each stone of which remembers heroism, courage, self-sacrifice of Soviet soldiers, regardless of nationality, military rank or religion. I mean the Brest Fortress.

Today it sounds strange, but the Brest Fortress has not yet been restored! Moreover, many historical relics were lost already in the Soviet period. It seems to me that this was due to the fact that the leadership of the Republic of Belarus paid more attention to those monuments that emphasized the tragedy of Belarusians. The Khatyn memorial was then the main one. And there is probably not a Belarusian, who at least once in his life was not in Khatyn. And tourists from all over the Union considered it their duty to visit this place, listen to the ringing of bells, see the cemetery of villages ...

And then it happened. The restoration of the Brest Hero-Fortress memorial was decided to be carried out at the expense of the Union State and to be completed by the 75th anniversary of the Victory. Restoration work began in 2016. Over the years, there was everything. The restorers were mercilessly criticized and I must say for the cause. How it is possible to combine major repairs with restoration and reconstruction is also not clear to me. 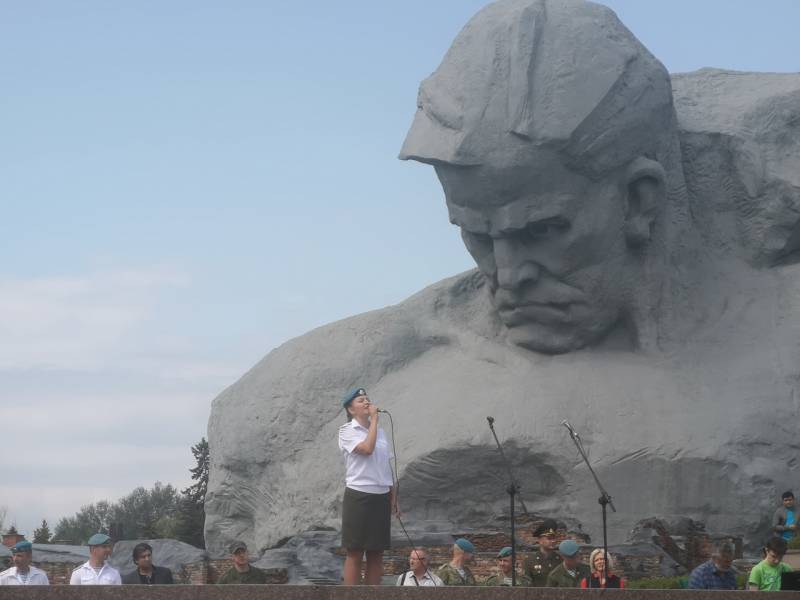 But there was hope that on May 9, 2020, visitors will see the new Brest Fortress. According to BelTA:

11 out of 16 events have already been completed. In particular, in the second half of 2019, work began on the East Fort. Documentation was prepared on the overhaul, restoration, conservation of the V Fort facilities, and the overhaul of the decorative and artistic illumination of the memorial complex. We expect to receive more than 104 million Russian rubles for the work this year.
In 2019, only 20 thousand tourists visited the Brest Fortress. This is too little. After the restoration, the flow of tourists should increase. Not for the income of travel agencies or local artisans. It must increase for our memory. For the memory of grandfathers to be passed on to fathers, children, grandchildren ...