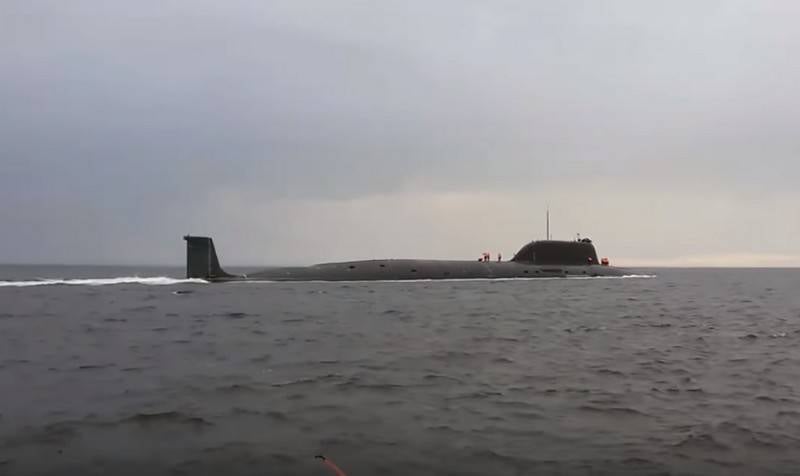 Project 885M "Ash-M" Kazan multi-purpose nuclear submarine will be transferred to the Naval fleet not earlier than the fall of 2020. This was announced by the president of the United Shipbuilding Corporation (USC) Alexei Rakhmanov.


Answering the corresponding question of journalists, Rakhmanov said that the most probable deadline for the delivery of the Kazan nuclear submarine is this fall, or rather September-October.

In the first decade of December last year, Rakhmanov said that it was decided to extend the test of the Kazan nuclear submarine to correct the comments received during factory sea trials. The submarine will need several more exits to the sea between the work performed.

Earlier, the Ministry of Defense announced the entry of the Kazan submarine into the Navy until the end of 2019, but subsequently the deadlines for the ship were postponed due to problems discovered. The results of the mooring, as well as the winter stage of the factory sea trials, completed in January last year, showed that a number of auxiliary systems of the Kazan submarine do not meet the requirements of the Ministry of Defense. The submarine was sent for revision at Sevmash.