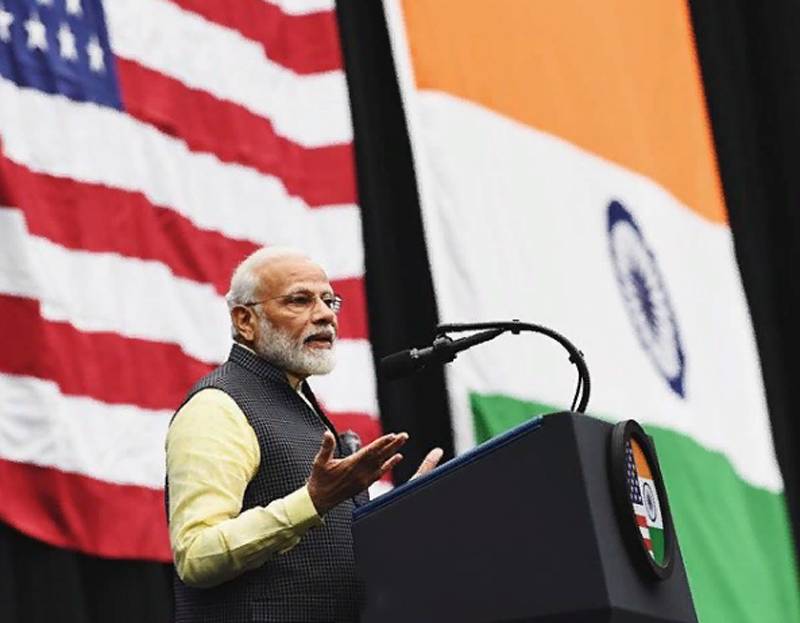 The Iranian adventure of the American president did not find much understanding among the Western allies of the United States. Perhaps only Estonian President Kersti Qalyulayd resolutely and unconditionally supported the elimination of the charismatic Iranian general, the commander of Al-Quds of the Islamic Revolutionary Guards Corps (IRGC) Kassem Suleimani.

Other politicians, ready to pull up their pants to run for America, are somehow not very visible in Europe. For example, the head of the European Commission, von der Leyen, has already called on Washington and Tehran to stop "using weapons to open the door to dialogue."

Even NATO Secretary General Jens Stoltenberg, condemning the Iranian missile attack on US military bases, announced the withdrawal of part of the Alliance’s military contingent from Iraq as a “precautionary measure to protect its personnel”.

There are several reasons for this. Firstly, no one wants Trump's adventure to escalate into a major war in the Middle East. Secondly, the assassination of General Suleymani rallied the most diverse forces of the region against the Western coalition and thereby strengthened Tehran’s position here. Thirdly, in February, parliamentary elections will be held in Iran, at which the chances of radical forces are now sharply increasing, and the opposition fostered by the West faces a serious defeat. Finally, Europeans are frightened by the prospect of finally releasing nuclear gin from the Iranian bottle and earning a headache for many years.

Feeling the shaky ground in NATO, Donald Trump began to search for situational allies outside the alliance. On Tuesday, he had a great thorough discussion with Indian Prime Minister Narendra Modi. The basis for negotiations was the so-called Memorandum of Association for Logistics Exchange (LEMOA), signed between the two countries in August 2016.

In accordance with this document, Washington, with the consent of the Delhi authorities, can use the military infrastructure of India to provide logistical support to the US expeditionary forces. Following the talks, the Indian Foreign Ministry announced Modi’s readiness to cooperate with America "in areas of mutual interest."

Media noted that Trump convinced the Indian prime minister that General Kassem Suleimani, who was killed by the Americans, was implicated in the preparation of the terrorist attacks in New Delhi. Allegedly, this argument finally convinced Modi of the need to support the US position.

In fact, the Indian prime minister has long been seen as “multi-vector” in favor of the Americans. During his reign, Washington and Delhi signed not only LEMOA, but also a number of agreements on military-technical cooperation, including the transfer to the Indians, including advanced technologies and weapons.

Now, India must pay for this “pleasure” by collaborating with America during a hot time for it. Experts, however, are inclined to believe that things will not come to real action against Iran. Most likely, Trump is simply raising stakes in pressure on Tehran, at the same time demonstrating to his allies in the North Atlantic alliance how they can do without them.

It must be remembered that in the Gulf region, West Asia and Afghanistan, about 65000 thousand US troops are stationed. If desired, Washington can independently resolve the conflict with Iran in its favor. America needs allies only in order to give a certain legitimacy to its aggressive actions. Indeed, whatever one may say, the terrorist assassination of General Kassem Suleimani does not fit this criterion.

It seems that it was precisely in order to give legitimacy to his aggressive plans that Trump needed the accommodating Indian Prime Minister Narendra Modi today.