US ready for talks with Iran to de-escalate conflict 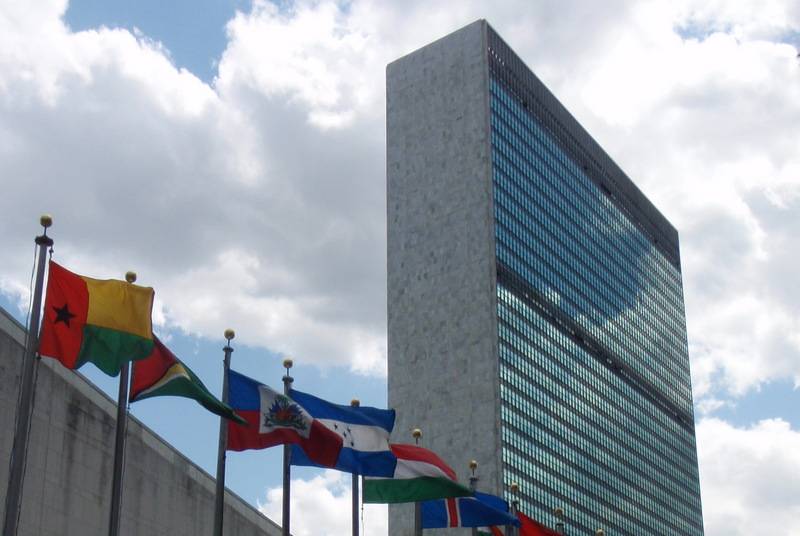 The United States is ready to negotiate with Iran without preconditions to reduce tensions in the region. This is stated in a letter to the US Permanent Representative to the UN Kelly Kraft, sent to the Security Council, Reuters reported with reference to the text of the document.


The document notes that Washington is ready to negotiate with Tehran to "prevent a further threat to international peace and stability or escalation from the Iranian regime." At the same time, the United States is ready to take additional measures if the conflict continues.

The US is ready to take additional measures in the region if it becomes necessary to protect American personnel and interests
- says the text of the document.

The letter also explains the assassination of Iranian general Kassem Suleimani. According to the document, the United States exercised its right to self-defense in accordance with Article 51 of the UN Charter, which obliges countries to immediately report to the Security Council on military operations undertaken for self-defense. According to her, US airstrikes on the Iraqi Shiite militia al-Hashd al-Shaabi on December 29, 2019 were launched "in response to a series of attacks by Iran and the formations it supports on American forces and interests in the Middle East."

Kelly Kraft emphasized that all US actions did not go beyond international laws.
Ctrl Enter

We are in Yandex Zen
Daughter of slain Iranian general Suleymani predicted dark days for US and Israel
US expert community is trying to identify ways out of the Afghan impasse
66 comments
Information
Dear reader, to leave comments on the publication, you must to register.