SAM in the Donbass: the OSCE discovered the APU’s non-contact technology 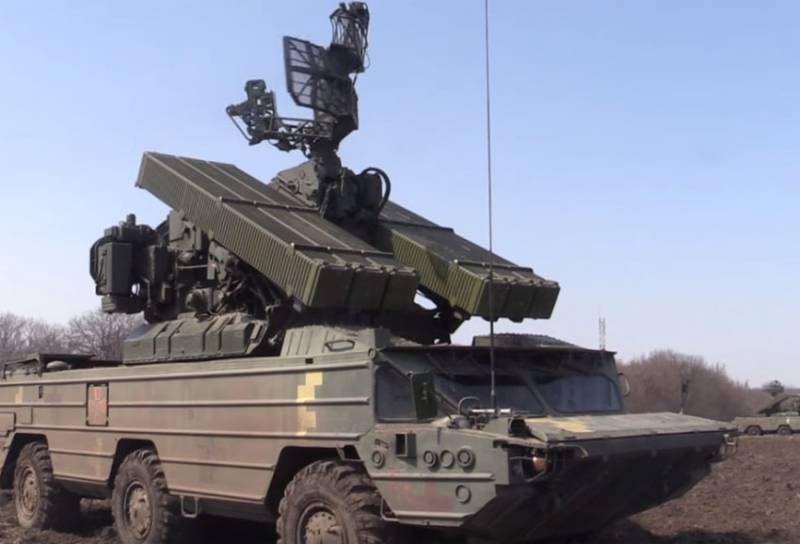 The OSCE special monitoring mission reported that it recorded a violation by the Ukrainian military of a regime for withdrawing arms from the contact line. Representatives of the OSCE SMM noted that the Armed Forces of Ukraine (AFU) did not withdraw from the indicated line of the Osa air defense system. It is reported that these complexes are in close proximity to the demarcation line.


Corresponding reports were submitted by the OSCE SMM from January 4 to 6 of the coming year. The complex was discovered outside a special territory intended for the removal of weapons and military equipment.

Ukrainian officers at the joint ceasefire monitoring and coordination center (JCC) initially did not confirm the OSCE SMM information, stating that it was not true. However, at the moment when the OSCE monitoring mission presented all the data on weapons that were not withdrawn from the contact line, the SCCC of Ukraine decided to go the other way.

On the official page of the CCCC of Ukraine on Facebook it is stated that they do not understand the claims from the OSCE SMM, since the Osa air defense system "does not fall under the prohibited weapons."