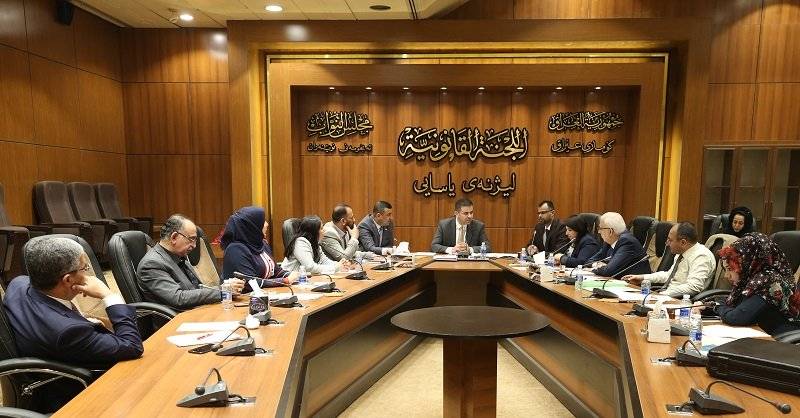 The Iraqi parliament voted to withdraw foreign troops from the country and terminate the agreement with the coalition to combat the ISIS terrorist group (banned in Russia).


This proposal was previously made by the acting Prime Minister Adil Abdul Mahdi. According to him, this will help reformat relations with the United States and other countries.

In addition, Baghdad made an official protest to the US ambassador and handed the corresponding note to the UN.

This decision of the Iraqi parliament can be considered an attempt to declare that Iraq sees itself as an independent state.

Recall that in addition to the American military contingent, there is a mixed contingent of NATO in Iraq.

On January 3, an Iranian general, the commander of the Al-Quds division of the Islamic Revolutionary Guard Corps, Kassem Suleimani, died as a result of an American attack on Iraqi territory.

The withdrawal of American troops from any country is an extremely rare, but still not exceptional case. So in the seventies, US troops were forced to leave South Vietnam. Also, since 1990, American forces have been in Saudi Arabia and left this country only thirteen years later, leaving a small contingent for servicing equipment (including air defense missile defense).