Ukrainian economy predicted the possibility of a "complete collapse" 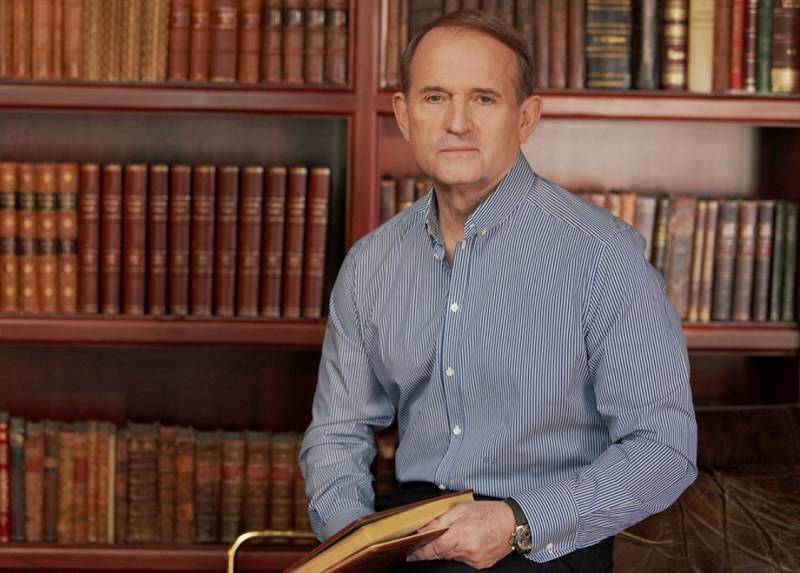 Viktor Medvedchuk, head of the Political Council of the Ukrainian party Opposition Platform - For Life, predicted the country would further "deepen the systemic crisis" of the economy because of the "inadequacy of the government." The author spoke about this in his new article on the party’s official website.


According to the politician, the economic crisis last year did not slow down at all. On the contrary, industrial production sank significantly. In addition, far from all is well and in agriculture, and prices for agricultural products are steadily rising.

The land “reform” planned by the current government for 2020 will inevitably create new crises in Ukraine’s agriculture, which means it will lead to a new round of reduction in production and higher food prices in the country
- says an article by Medvedchuk.

The opposition leader warns of problems in the financial sphere of the state. They are allegedly threatening the country with default by 2020.

Almost everything is known in the country that the NBU together with the Ministry of Finance are building a government bonds pyramid. And if the NBU is an independent body, then the Ministry of Finance is still subordinate to the Cabinet of Ministers and could stop the construction of financial pyramids that tend to crumble
- recalled the politician.

In the final part of the article, Medvedchuk predicted the possibility of a “complete collapse of the country” while continuing the current course and called for the creation of a “government of national salvation”.

We are in Yandex Zen
Medvedchuk freed prisoners without Zelensky
Viktor Medvedchuk cites data on the failure of the government of Yatsenyuk
118 comments
Information
Dear reader, to leave comments on the publication, you must to register.