Exhausting battles under Rzhev: analysis from a military historian 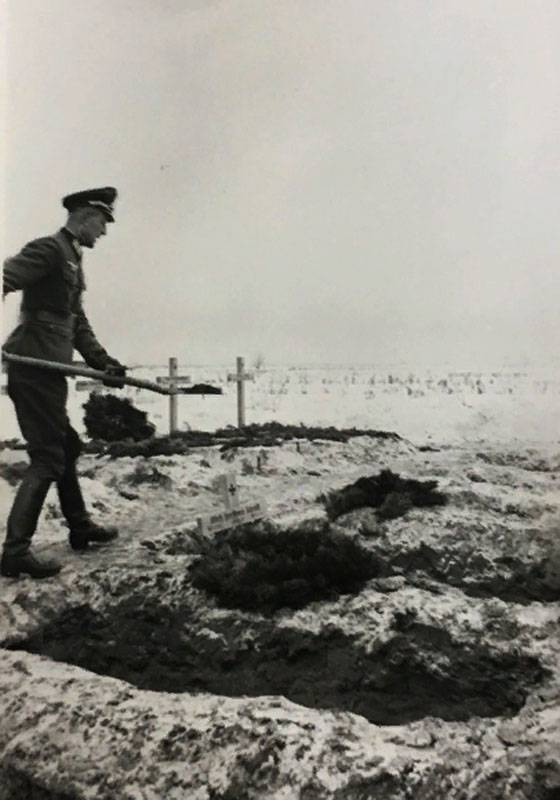 On January 8, 1942, the battle of Rzhev began. We are talking about a series of offensive operations of the Red Army in the position of the Wehrmacht forces on the so-called Rzhev-Vyazemsky ledge. These are exhausting battles, the victory in which ultimately was achieved by the Red Army under the command of G.K. Zhukov, I.S. Konev, M.A. Purkayev and other prominent Soviet commanders.


At the time of the beginning of the Battle of Rzhev, the total forces of the parties were estimated at about 2,5 million people, of which 1,1 million were the German army and its allies.

On the Tactic Media channel under the “LitObzor” heading, Artyom Drabkin interviewed Alexei Volkov, a researcher at the Battle of Rzhev. This is one of the largest specialists in this field in our country. At the same time, the military historian begins consideration of the events near Rzhev in the period from August to September 1942. These are quite successful battles for the Red Army, as an expert in the field of military analyzes them stories.

We are in Yandex Zen
By the 70 anniversary of the counter-offensive, as typhoon was tamed
Battle of Berlin Unknown War
12 comments
Information
Dear reader, to leave comments on the publication, you must to register.