In Poland: Putin loses the war for history 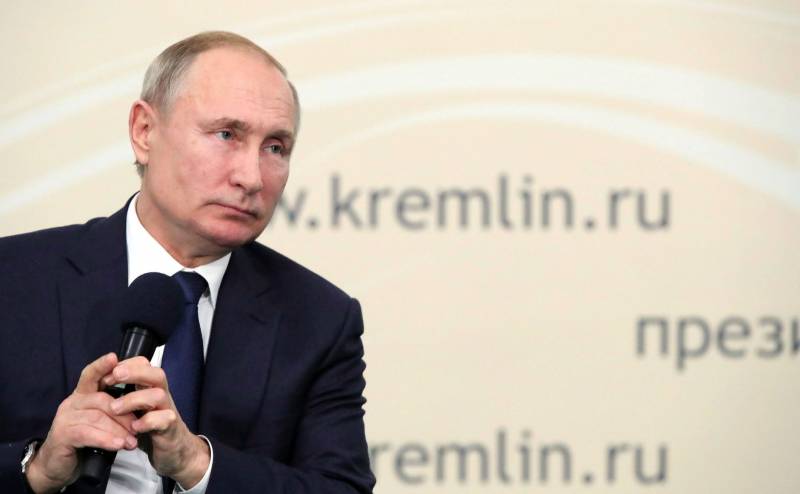 “The Kremlin’s slanderous campaign is doomed to failure,” writes Polish commentator Yendzhei Beletsky. According to the journalist, the West will not believe that Poland is also responsible "for unleashing the Second World War."


Russian leader, the author recalls in the publication Rzeczpsopolita, chose Christmas and New Year to “accuse our country of supporting Hitler’s policies five times before September 1, 1939,” says Beletsky. What did Putin count on? The fact that Western administrations operating in a “slow mode” will not react in any way? However, German Ambassador to Poland Rolf Nickel unequivocally expressed his German position on Twitter:

“The position of the federal government is clear: the Ribbentrop-Molotov pact served as preparation for the criminal invasion of Nazi Germany in Poland. Together with Germany, the USSR participated in this brutal division of Poland. ”
And not only Berlin “showed solidarity with Warsaw,” Beletsky further writes.

“Dear Mr. Putin, Hitler and Stalin collaborated at the beginning of World War II. It is a fact. Poland was the victim of this terrible conflict, ”wrote earlier Georgetta Mosbacher, US ambassador to Poland.

As for Poland itself, here in response to Putin’s accusations, Prime Minister Moravecki spoke. He made a rather harsh statement:

“Without Stalin’s participation in the partition of Poland and without the natural resources that Stalin had provided to Hitler, the German criminal machine would not have been able to cope with Europe. President Putin has lied about Poland many times. He always did it consciously. The Russian people are the greatest victim of Stalin, one of the most brutal criminals in storiesand he deserves the truth. "
There is also a private opinion. Anne Applebaum, a Pulitzer Prize winner for a book on the Gulag, believes Poland should have responded to Kremlin accusations.

The author of the article further recalls that in a September 2019 statement adopted on the occasion of the 80th anniversary of the outbreak of World War II, the European Parliament noted that “the most devastating conflict in European history began as a direct result of the famous Nazi-Soviet non-aggression pact of 23 August 1939 and its secret protocols, in which two totalitarian regimes had a common goal to conquer the world and divide Europe into two spheres of influence. ” 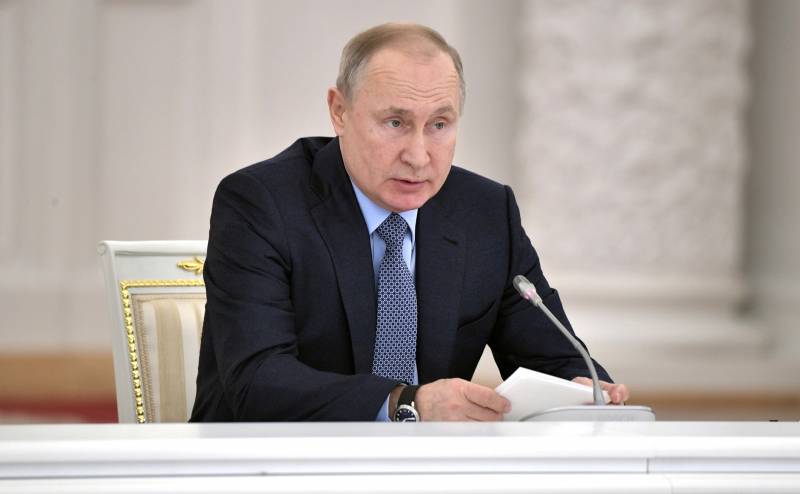 No, the battle for history is not over yet, Beletsky believes. Putin claimed Poland’s responsibility for starting the war. And he will present his vision of the issue on January 23 at Yad Vashem, a memorial complex in Jerusalem, and at the May 9 Parade on Red Square, dedicated to the 75th anniversary of the end of the war, writes a Polish journalist.

M. Pschidach, Poland’s deputy foreign minister, believes that in this way the Kremlin intends to “push the West to defense, make us argue about who was anti-Semitic and who wasn’t, and promote the image of Soviet Russia that freed Europe from evil.” The deputy head of the Polish Foreign Ministry said that this could not happen: "We will not allow falsification of history."

We are in Yandex Zen
Reports from the militia of New Russia for 27-28 September 2014 of the year
Interview of Vladimir Putin with Radio Europe-1 and TF1
215 comments
Information
Dear reader, to leave comments on the publication, you must to register.