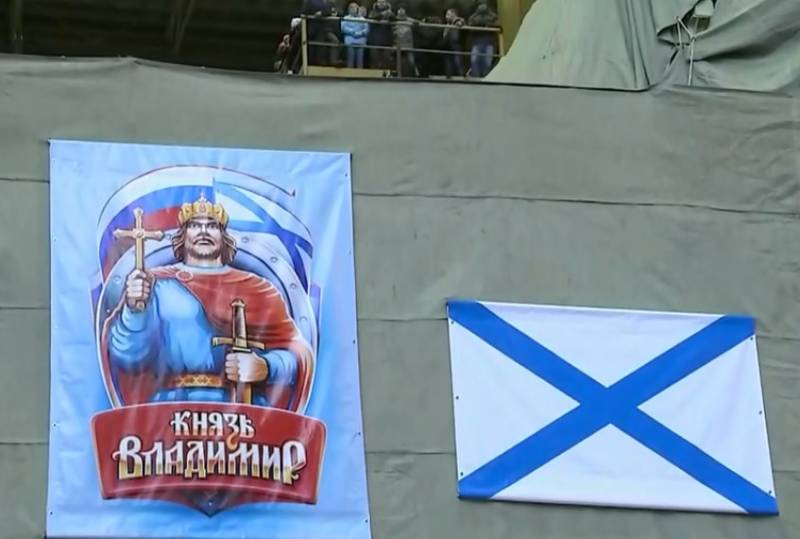 The deadlines for the delivery of the Navy of the strategic submarine cruiser strategic project 955A "Prince Vladimir" decided to move to the first half of 2020. About this news agency TASS said a source related to the military-industrial complex.


The reason for the postponement was the shortcomings identified during the latest tests of the submarine cruiser, which took place in December this year. It will take some time to eliminate them.

The source expressed the hope that the transfer of the warship to the Russian the fleet will happen in the first quarter of next year. At the same time, he admitted that before the delivery of the nuclear submarine, she would still go to sea for additional tests. The source added that the state commission will take the final decision on further actions.

Initially, the transfer of “Prince Vladimir” to the fleet was supposed to take place in December 2019, as reported by Vice Admiral Alexander Moiseev, who holds the post of commander of the Northern Fleet.