“You are the occupiers, you have to leave Syria”: shows the contact of the SAA and the US military 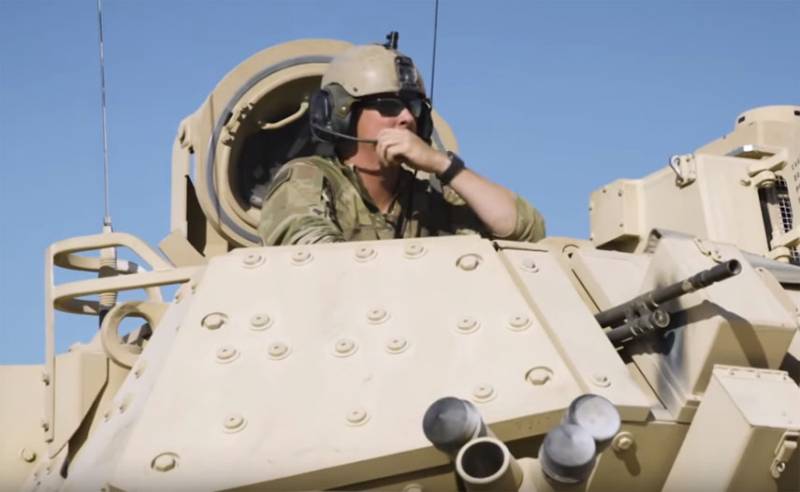 
The material of the Arabic-language information service says literally the following:

You are occupiers, and not today, so tomorrow you will have to leave the territory of Syria.
The officer noted that the US contingent has already left Syrian territory in the north of the country - "it's time to leave the rest of the state."

The footage shows that US troops are on the background of armored vehicles, on which Syrian lands are patrolling. At the same time, American “patrolling” comes down to actually monitoring oil fields in the northeast of the ATS.


Earlier in Damascus noted the willingness to file a lawsuit in the International Court of Justice in the United States for the actual robbery of Syrian oil.
Ctrl Enter

We are in Yandex Zen
Reports from the militia of New Russia for 27-28 September 2014 of the year
Yuri Drozdov: Russia prepared the role of the sacrificial calf
95 comments
Information
Dear reader, to leave comments on the publication, you must to register.