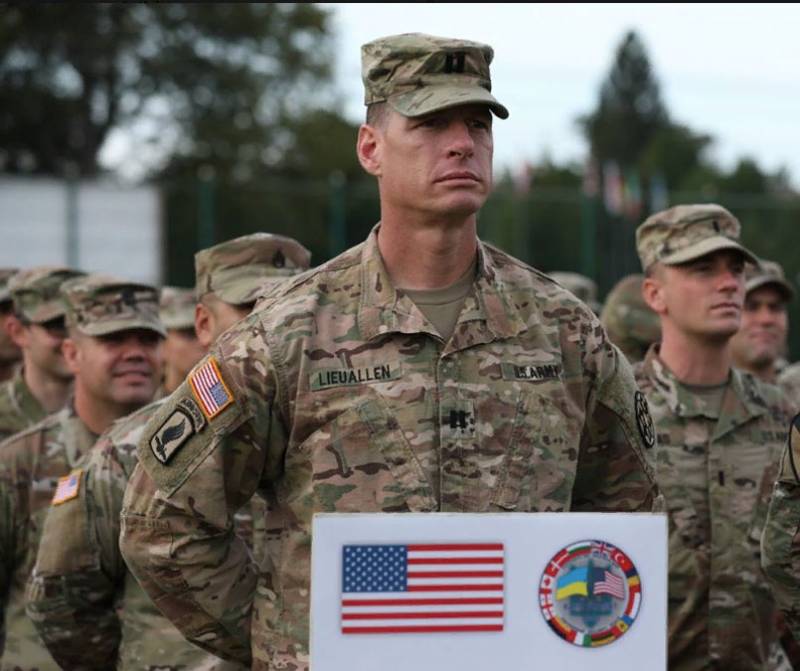 How many armies in the world, so many charters. And each charter prescribes the implementation of drill training - both individual and as part of a unit. Some elements of combat training in different armies of the countries of the world are identical, some differ radically.

I must say right away that in the American army there is no such thing as a parade ground.
At the same time, a soldier demonstrates the American "analogue" of the parade ground - the so-called "field" (field) - a section of the territory with a trimmed lawn. On these "fields" with the help of special paint at the right time, markings are applied for units of the American army.

The video tells about drill options with comparative characteristics. All the details are on the Rudenko YouTube channel:

We are in Yandex Zen
Chinese Genocide in 1937-1945
June 1 - Memorial Day of Grand Duke Dmitry Donskoy
38 comments
Information
Dear reader, to leave comments on the publication, you must to register.