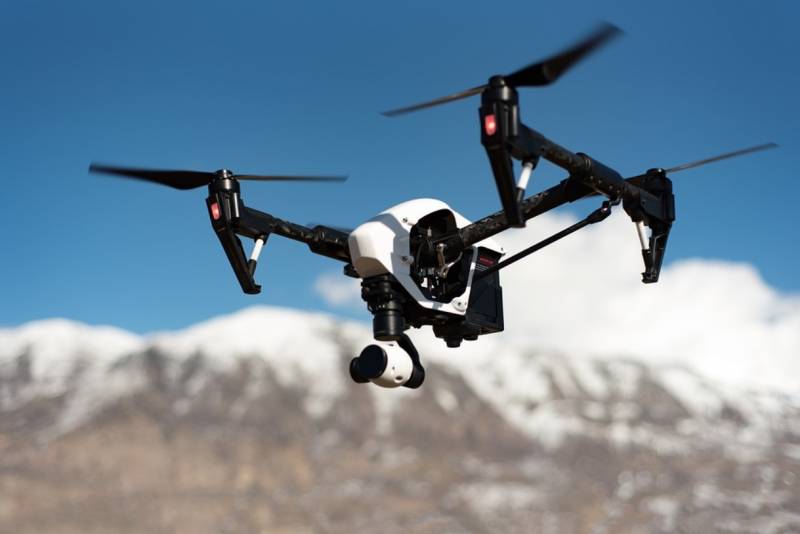 As more drones fill the airspace, the main aviation The United States regulator wants to be able to follow them.


The United States Federal Aviation Administration (FAA) proposed on Thursday rules that most drones would need to have a remote identifier that would allow officials to track each one in real time.

The rules will apply to all drones that now need to be registered with the agency. Only cars weighing less than 200 g will be exempted from registration.

Drones already carry out many tasks, such as filming movies, monitoring oil refineries, collecting data for military intelligence, and helping with search and rescue operations. A number of companies are working today to improve the technology of unmanned aerial vehicles.

It is expected that drones will be able to carry out a number of additional tasks, including delivering medicine to people at home.

We are in Yandex Zen
One more step into the future. UAVs en route to US airspace
Yuri Drozdov: Russia prepared the role of the sacrificial calf
34 comments
Information
Dear reader, to leave comments on the publication, you must to register.