Borisov: Work on the development of the Russian military satellite constellation has been disrupted 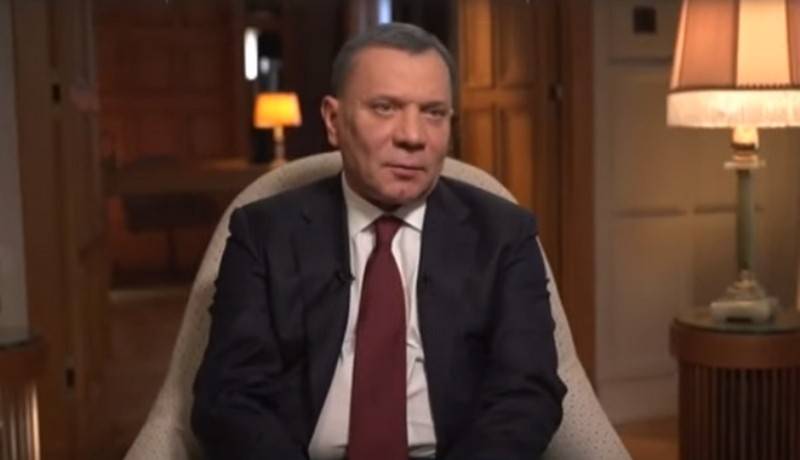 Deputy Prime Minister Yuri Borisov, who oversees the defense and space sectors, said that the renewal of the military space group in 2019 was disrupted. He told about this in an interview with the Russia 24 channel.

Maybe I will give out a certain kind of secret. In December, at the Sochi meetings, where we seriously discussed the state of the space group in the interests of the Ministry of Defense, there was a very tough, serious conversation
- Borisov said, adding that by January 20, the reasons for the failure of work to upgrade the Russian military satellite constellation will be reported to Russian President Vladimir Putin.

The Deputy Prime Minister said that in December at a meeting in Sochi the state of the space group of the Ministry of Defense was discussed and an order was given to create a special commission to determine the cause of the disruptions.

At the Sochi meetings, where we seriously discussed the state of the space group in the interests of the Ministry of Defense (...) were given instructions to create a commission, it is already working, and no later than January 20 will report to the president about the reasons that accompanied the disruption of these works
- He said.

Borisov also criticized the Russian rocket and space industry as a whole and called it the only achievement in 2019 for accident-free space launches.