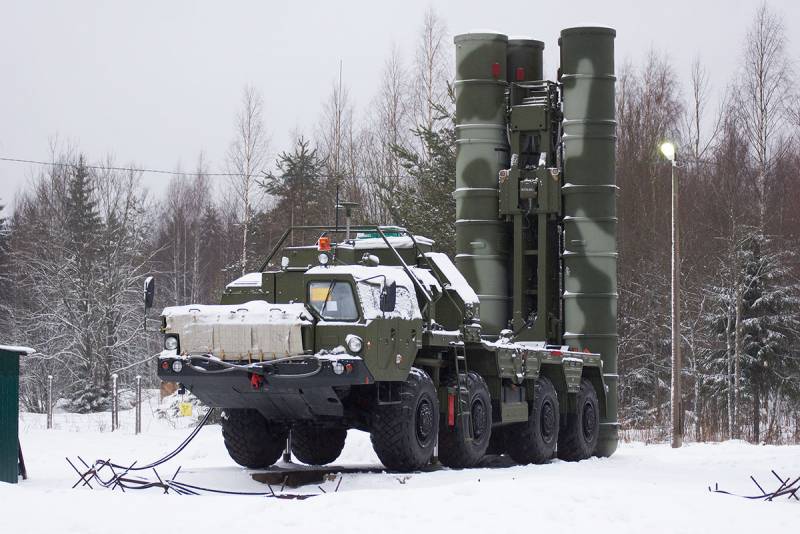 In the coming decade, at least until 2027, steady growth is expected in the market for air defense and missile defense systems, according to a case study of the dynamics of the arms market (Air Defense Market - Global Industry Analysis, Size, Share, Growth, Trends, and Forecast, 2019–2027 ”).


This is “predicted” to happen, as the rise in disposable incomes, coupled with the growing need for security and the likelihood of international conflicts, will contribute to the development of the defense sector worldwide.

Saudi Arabia’s largest oil facility has recently been attacked, exacerbating the conflict between this country and Iran. And the United States is sending [to the Middle East] fighters and missile defense systems. [...] Growing tensions in the region and the widespread use of unmanned aerial vehicles are expected to be the main problems that will stimulate the growth of the air defense market
- noted in the media.

The market currently has a considerable number of different range of air defense systems that can be placed on a wide variety of offshore, air or ground platforms. The authors of the report expect that the growth of investment in innovation by key countries such as the United States, China, Russia, France and others will contribute to a significant increase in the market of anti-aircraft systems in the near future.

In addition, Turkey announced that its own development in the field of air defense-missile defense called Hisar-A is ready for production. The entire complex is placed on an armored platform of its own production. The novelty has successfully passed field trials, and the Turkish government is supposed to purchase it for its military.

The dominance of new technologies

In addition, the general expansion of cooperation and increased demand for advanced technologies, as noted in the text, will become key trends in this segment of the global arms market.

The authors of the report also expect that an increase in the capabilities of artificial intelligence, 3D printing, and drones will contribute to a whole stream of innovations and the rise of the market, while reducing the cost of products and improving their quality. In the future, the improvement in sales of air defense systems will also be favored by the improvement of light fiber materials.

The report on the global market for air defense systems includes a detailed study of key regions of the world, including North America, Latin America, Europe, the Asia-Pacific region, as well as the Middle East and Africa. Among them, it is North America that will retain its leading position during the period under review, as stated in the study.

We are in Yandex Zen
Reports from the militia of New Russia for 27-28 September 2014 of the year
December 2010 years. Russian March. Senseless and merciless? Notes not a Russian person
34 comments
Information
Dear reader, to leave comments on the publication, you must to register.