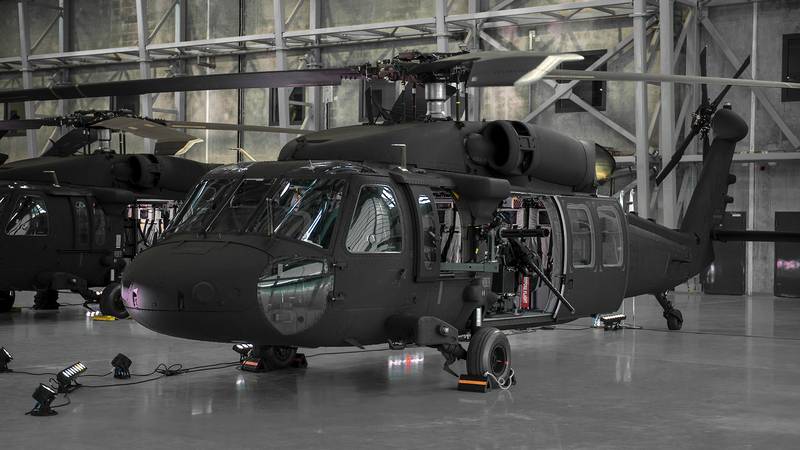 Helicopters were built at the Polish aircraft manufacturer Lockheed Martin Sikorsky PZL-Mielec in Mielec according to the contract for the purchase of four S-70i helicopters for special operations forces, concluded on January 25, 2019. The agreement provides an option for four more helicopters.


It is noted that although the helicopters are formally handed over to the Polish Ministry of Defense, they will not enter the squadron until the end of 2020. All this time they will be equipped and retrofitted.

The Polish company Sikorsky PZL-Mielec has been producing S-70i Black Hawk helicopters since 2010. However, to date, the Polish armed forces have not acquired S-70i helicopters, and only in 2018-2019, three such helicopters were delivered to the Polish police.