From Pechora to T-90: Vietnam showed its elite equipment 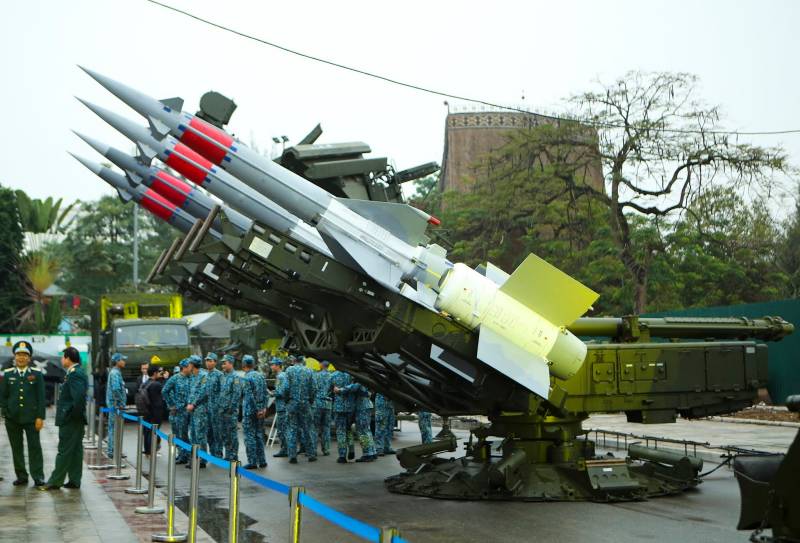 On the morning of December 20, the official opening of the Viet Bac Exhibition-Fair 2019 was held in Nguyen, which "presented a lot of new and modern equipment and weapons of the Vietnam People’s Army." This was reported by the local edition of Soha, indicating that "elite equipment" was shown.

A total of 160 products are placed, including 75 military purposes, the remaining exhibits are exhibited by provinces, cities and enterprises of the country. The pride of the Vietnamese army, demonstrated at this forum, are the main combat Tanks T-90S / SK, BMP-2 infantry fighting vehicles, ZSU-23-4 self-propelled anti-aircraft artillery system, S-125-2TM anti-aircraft missile system, RV-02 radar station, VUA-SC-3G unmanned aerial vehicles. As the newspaper notes, all the equipment shown is "equipped with modern facilities." 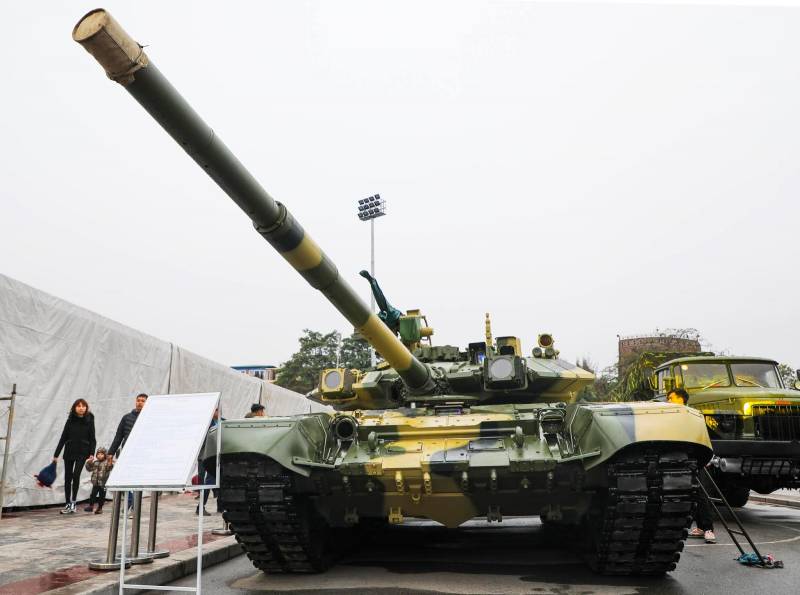 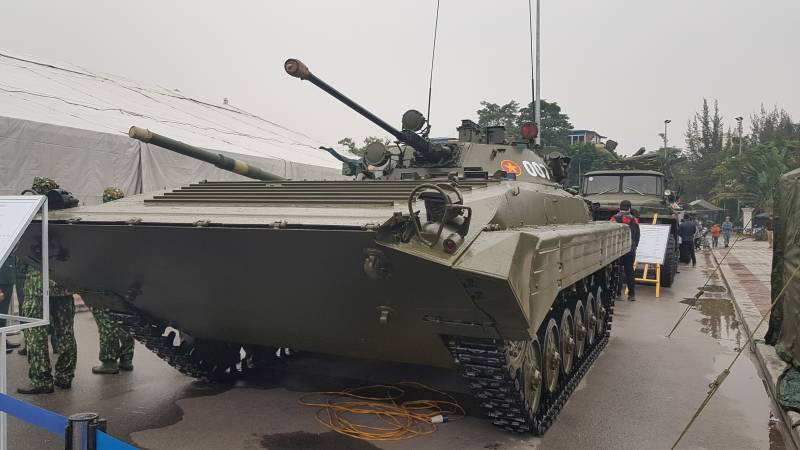 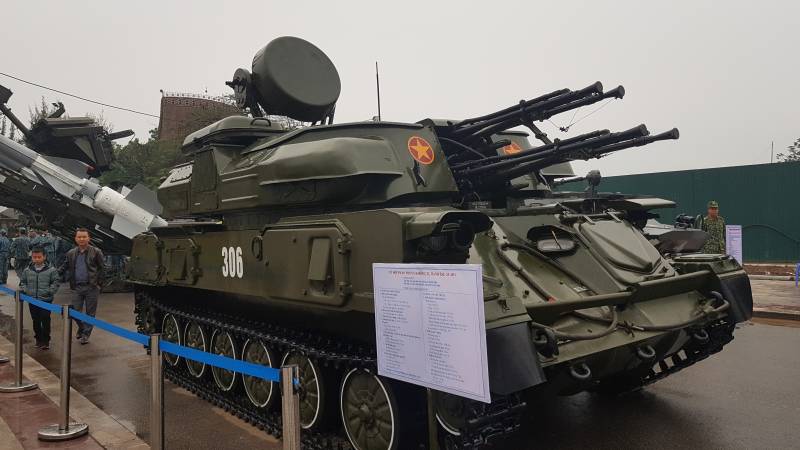 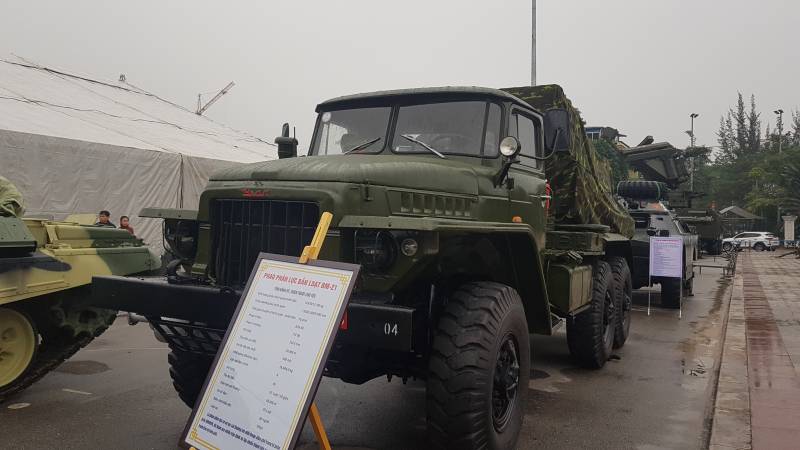 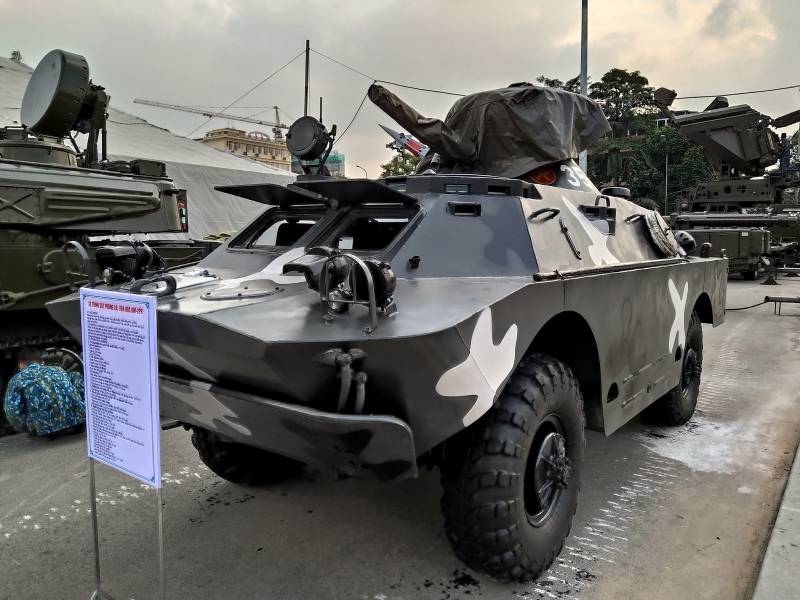 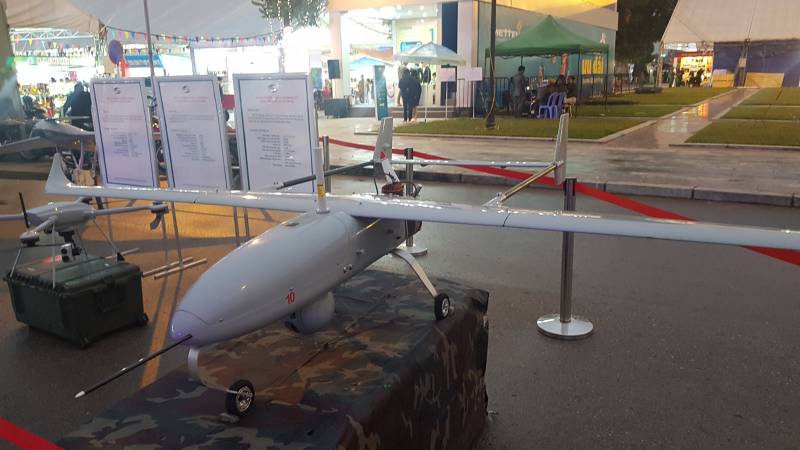 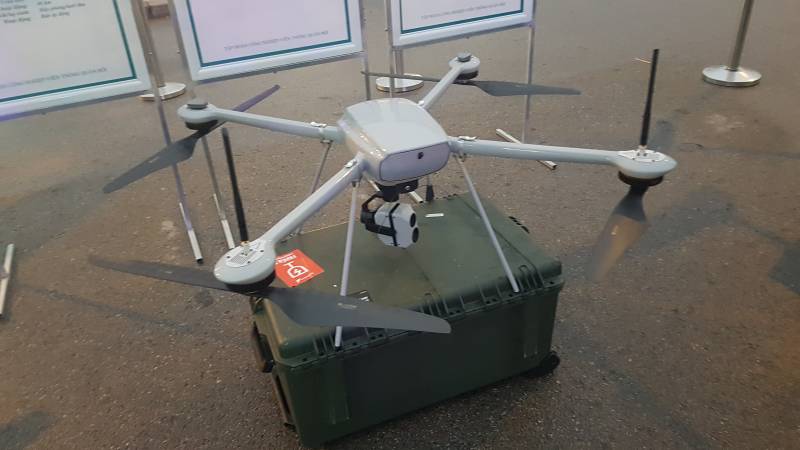 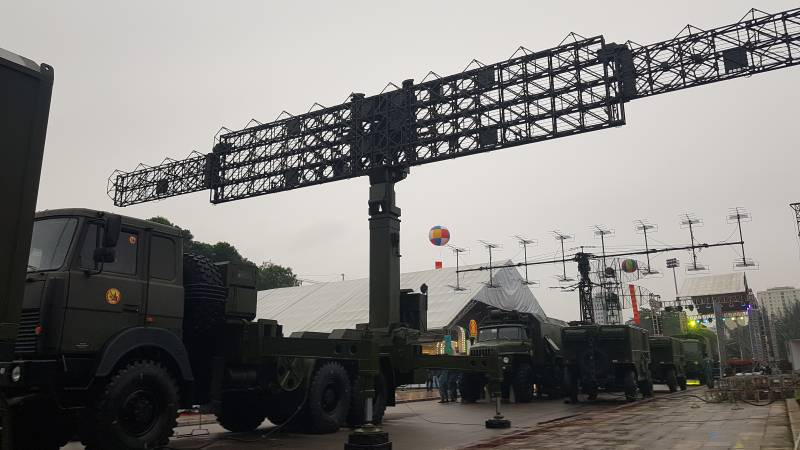 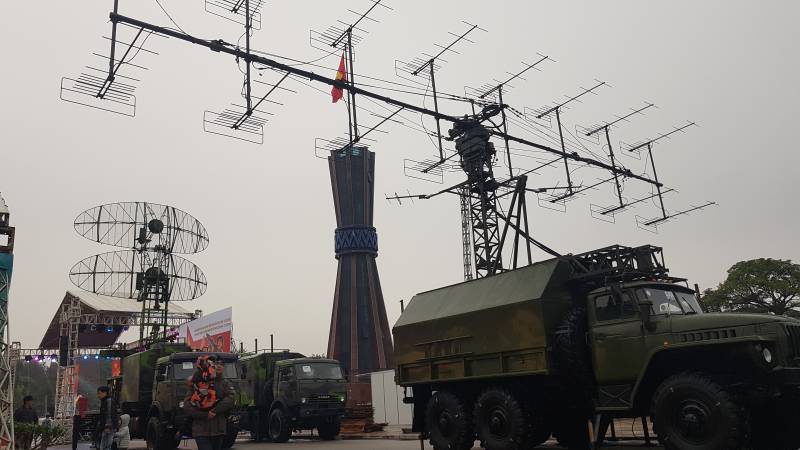 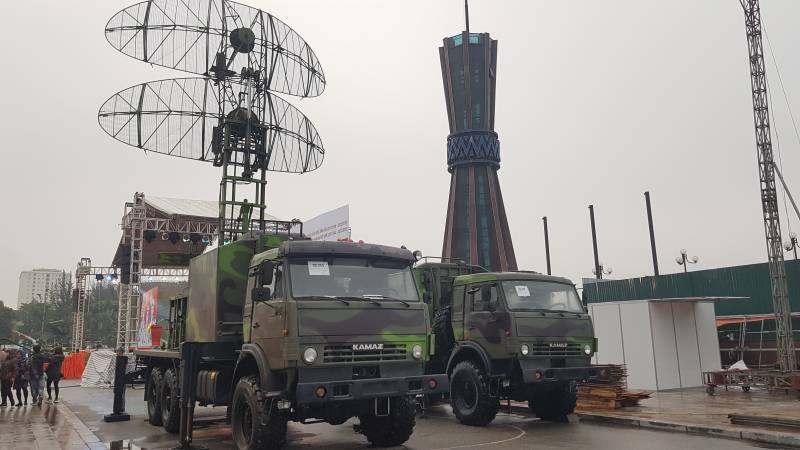 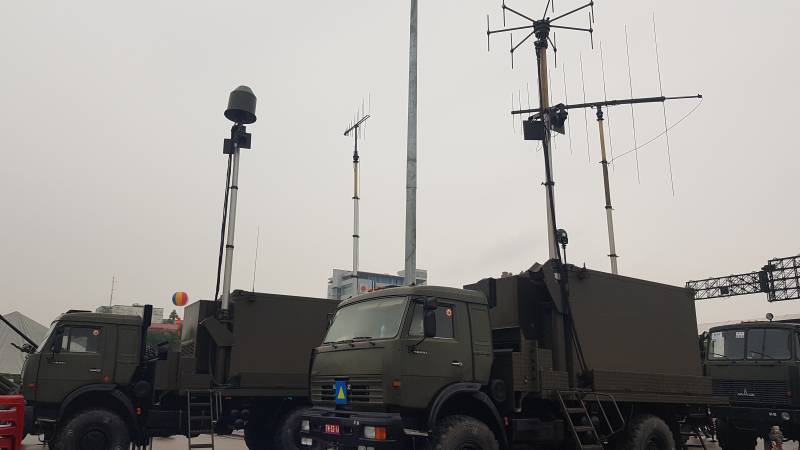