China calls for “right decision” on US missile defense in Korea 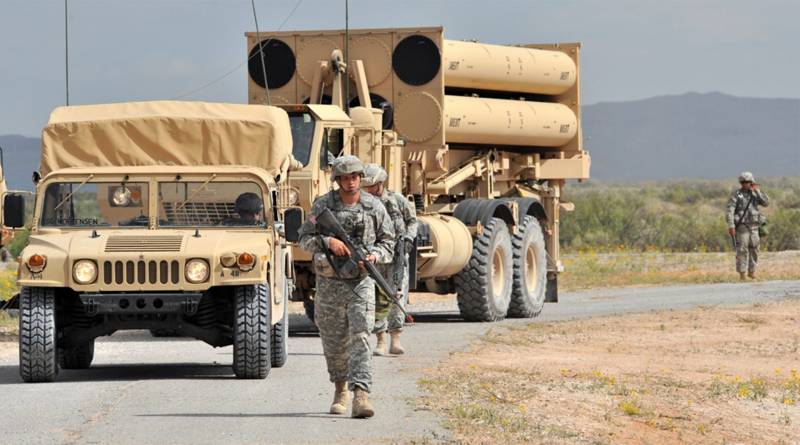 President of the People's Republic of China Xi Jinping called for a “right decision” regarding the presence of US missile defense elements on the Korean Peninsula. This was voiced during a bilateral summit with South Korean President Moon Jae In.


The leader of China at a meeting in Beijing recalled the THAAD batteries located in the central part of South Korea. China previously stated that this system could be used to monitor its military. Moon Jae In, in turn, told Xi Jinping that the position of the Republic of Korea was “unchanged,” and that he supported the US missile defense presence on the peninsula.

It is noteworthy that Moon proposed to suspend the deployment of THAAD during his 2017 presidential campaign, but then unexpectedly changed his mind after taking office as president of the country.

The advent of THAAD on the peninsula has sparked criticism from Russia and China. Moscow also expresses increased concern over the possible deployment by the United States of medium-range missiles in Asia.

In addition, the construction of Aegis Ashore complexes in Japan is planned. The fundamental political difference from THAAD in South Korea is that Tokyo itself plans to manage its part of the missile defense system, although it will be based on American technology.

We are in Yandex Zen
Reports from the militia of New Russia for 27-28 September 2014 of the year
Yuri Drozdov: Russia prepared the role of the sacrificial calf
12 comments
Information
Dear reader, to leave comments on the publication, you must to register.