Media: Unknown aircraft attacked targets in the east in Syria 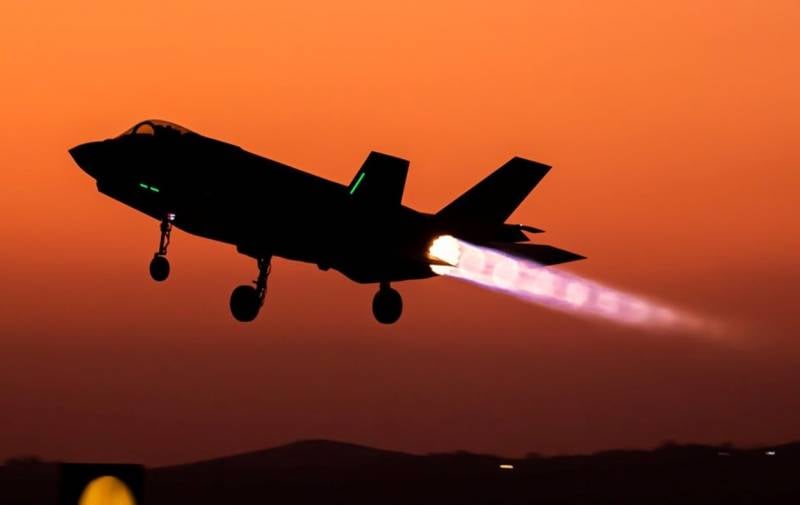 According to a local source, Deir EzZor 24, on Sunday unidentified aircraft attacked targets related to pro-Iranian militants, near Al-Mayadin, east of the city of Deir ez-Zor in eastern Syria
- the Israelis report.

The Jerusalem Post, referring again to a Syrian source, notes that recently, Israeli aircraft have intensified air strikes on Iranian positions near the city of Abu Kemal near the Syrian-Iraqi border.

Reportedly, in November of this year, 23 people died as a result of Israeli attacks on targets in Damascus, west of it and on the Syrian side of the Golan Heights.