The development of the Armed forces of the Russian Federation in the next fifteen years: a new Concept 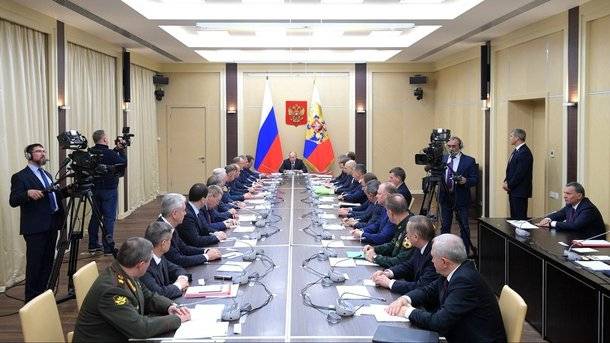 In the coming months, a number of Russian departments will have to finalize the current version of the Concept for the construction and development of the Russian Armed Forces, as well as formulate plans for its implementation. The Security Council recently reviewed the draft Concept and approved it, but pointed out the need for some improvement. It will take several months for all the required measures, and in the fall of 2020, the security forces will be able to start implementing new plans.

The draft concept for the development of the Armed Forces of the Russian Federation was ready several weeks ago. On November 22, an expanded meeting of the Security Council was held, but which a new document was considered and discussed. The project has received support, but some of its features require adjustment.

As a result of the meeting, Security Council Secretary Nikolai Patrushev said that the necessary improvements will be implemented in the coming months. The Ministry of Defense and other departments will prepare an updated draft of the Concept and submit it to the Security Council. Then the document will be sent for signature to the president. All this will be completed by the end of March.

Until July 1, 2020, the Ministry of Defense, the Ministry of Internal Affairs, the FSB and other law enforcement agencies should develop concepts for the construction and development of their own bodies and armed groups. Then, no later than October 1, on the basis of these concepts will draw up work plans for 2021-25.

The main objective of the Concept being developed, as its name implies, is the construction and development of the armed forces. Moreover, it is necessary to develop and improve not only the army, but also other structures responsible for the security of the country and the population.

During a meeting of the Security Council on November 22, Russian President Vladimir Putin indicated that in the next decade the main task in this context will be the strengthening and development of the military, technical and personnel potential of the country's military organization. When developing real measures for implementation, the president suggested paying attention to several fundamental points, due to which the differences of the new Concept will be ensured.

First of all, it is necessary to ensure the balanced development of all components of the armed forces - due to the competent distribution of forces and resources. It is also necessary to improve the management system of the military organization. We need intelligence tools, information and analytical systems and an established system of interaction between departments.

It is proposed to continue rearmament. In the coming years, the average share of new models in the armed forces should reach 70% and then remain at that level. In strategic nuclear forces, the share of modern systems should be even higher. In the future, the purchase of new samples will be carried out as part of the next State Arms Program, calculated until 2033. Its development will begin in the near future. 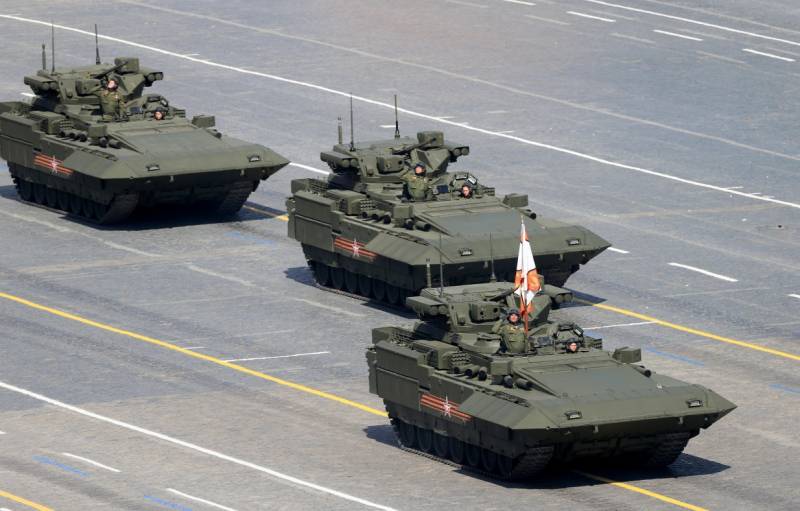 In the context of re-equipment, it is necessary to ensure the growth of industrial readiness of industry, which will allow the creation and production of modern designs. Such issues should be addressed before the immediate launch of the State Arms Program.

The new Armed Forces Development Concept should take into account all existing risks and factors threatening national security. As has been repeatedly noted at different levels, the world is rapidly changing, and the Russian military organization must meet current requirements.

One of the main threats to security is a change in the military-political situation in the world with the deterioration of relations between large and developed countries. With all this, Russia does not have to confront specific states, but military and political blocs.

Leading countries of the world are developing their armed forces, including due to new technologies in the field of armaments and military equipment. Developing states do not stand aside and are trying to master new offensive technologies.

This year, the Intermediate-Range Missile Treaty expired. Discussions are ongoing on an agreement on the reduction of offensive arms of START III with unclear prospects. The emergence of new players on the world stage and the disappearance of restrictive documents have a significant impact on the development of the political situation, as well as lead to new requirements in the context of the development of the armed forces.

The new concept of construction and development of the Armed Forces of the Russian Federation in its final form may include various measures, including the most serious. So, the Secretary of the Security Council did not rule out that, subject to the new Concept, changes could be made to the current Military Doctrine of Russia.

Actually, the draft Concept, adopted for further development, was not published. The finished document, having passed all the necessary procedures and approved, will also remain secret. However, this circumstance does not prevent domestic and foreign media from making forecasts on the goals and methods of the Concept. Such assumptions can be made on the basis of available data and already implemented programs.

It is expected to improve the structures and systems that ensure the interaction of various departments. Due to this, law enforcement agencies will be able to more effectively interact with each other and together solve national security tasks. However, detailed information on this subject was not published due to their nature.

The rearmament of the army and the re-equipment of other power structures will continue. Particular attention in this context will be given to strategic nuclear forces. By the middle of the next decade, the share of modern samples in the strategic missile forces will reach 100%, in other components - at least 80-90%. At the same time, the completion of the main stage of the rearmament of the aerospace forces with an almost complete renewal of the fleet is expected. The rearmament of other military branches will continue, but in their case the results will be more modest. 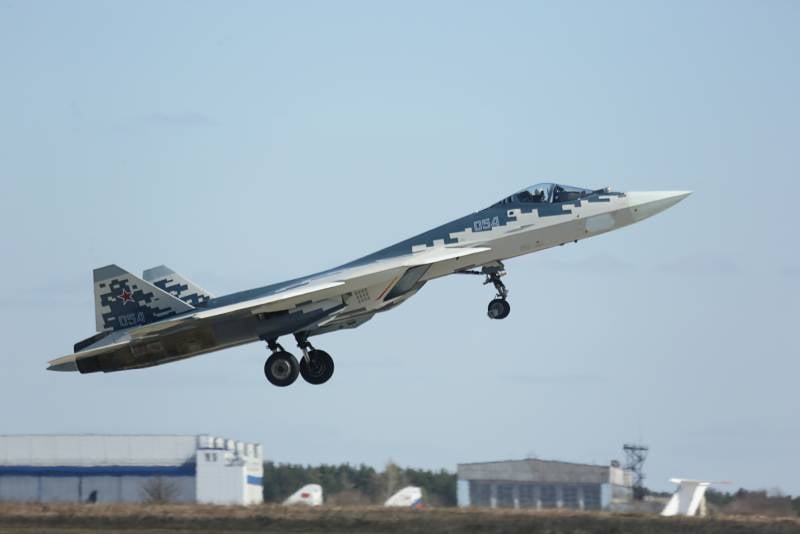 It should be noted that the exact indicators, pace and measures in the field of re-equipment will be directly related to the Concept of construction and development being developed. Based on her recommendations, in the near future they will form a new state armament program, which, in turn, will lead to the emergence of new orders and the subsequent delivery of finished samples.

As follows from the available data on plans in the field of military development, the most active work of this kind will continue until the mid-twenties. By this time, the required update will be provided in all major areas with access to the desired level of development and novelty. After this, the rate of renewal of the material part can be reduced to a reasonable extent, given the continuation of rearmament.

On the example of the new Concept for the construction and development of the RF Armed Forces, one can observe how the modernization of the domestic military organization of our country is carried out. At various levels and with the involvement of various departments, the necessary work is carried out, the result of which is to increase the combat efficiency of the army and the development of other power structures.

Given the current threats and challenges to security, a general Concept is developed and adopted for implementation, which can influence other documents, up to the Military Doctrine of the country. On its basis, more specific plans and programs are being worked out. In particular, the Construction Concept forms the basis of the state armament programs.

Currently, a new Concept is being developed, laying the foundation for the development of the armed forces until 2030-2033. So far it is only a draft document, but in the spring it will be completed and approved, and by the beginning of 2021 a complete package of plans will be prepared. The development of the armed forces will continue taking into account all the new requirements and needs.