With 2013, national defense spending will grow by a quarter 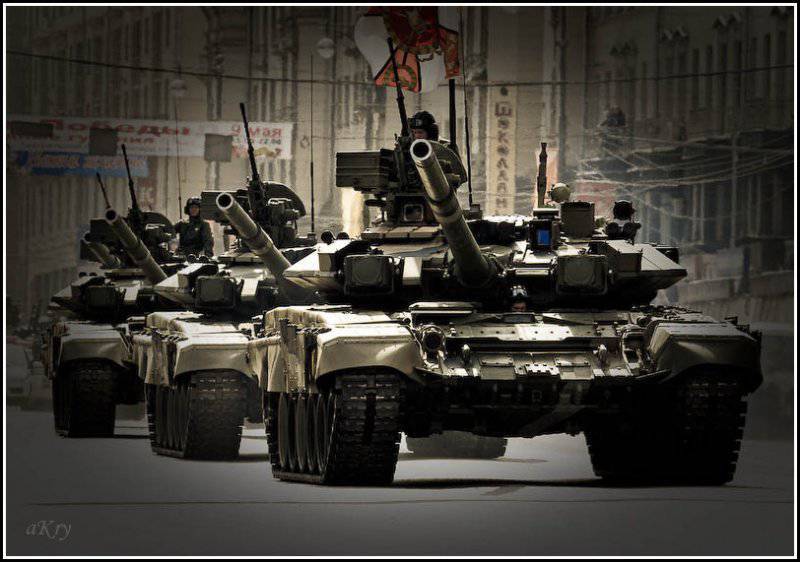 Expenditures of the federal budget of the Russian Federation in 2013 for the "national defense" section will increase by 2012% compared to 25,8 for the year, for the "national security and law enforcement" section - by 9%, the main directions of the budget for 2013 and the planning period 2014 and 2015's. "

Document published July 18 on the website of the Ministry of Finance of the Russian Federation.

The priority of the new government should be national defense, this year 1,8 trillion rubles were allocated to the army. Although the main costs of the rearmament program are planned for 2015 and beyond, the transfer of some defense expenditures for 2021-2023 is discussed.

In 2013-2015 there will be new costs that are not budgeted for 2012-2014 years. This is 2,5 trillion rubles to finance Putin’s decrees on economic and social development, which he signed immediately after taking office.

In order not to inflate the budget deficit, the Ministry of Finance proposed to cut funding or close it in many areas, including the social sphere and law enforcement agencies. Missing 300 billion The Ministry of Finance proposes to save money on the fact that in 2014 the financing of some projects, such as the Olympics, ends up with just 700 billion.

Earlier, the Ministry of Economic Development also decided on priority federal target programs: a third of all the money allocated to them will be spent on the development of the defense-industrial complex, the space industry and the Far East. All socially significant programs - health, safety, housing - will be reduced, and the timing of their implementation shifted.

Because of the crisis in 2009-2010, the authorities cut funding for federal targeted and targeted investment programs on 1,1 trillion rubles. Part of the program was postponed until a late date, and some stopped.

In such a situation, the Ministry of Economic Development decided to allocate part of the priority federal targeted programs, the financing of which will not be cut. They will take 30% of the budget of all federal programs. The most important programs in the list of 18 include the “Development of the defense industry complex for 2011-2020 years”, the space program and the development of space centers, nuclear energy technologies and the development of the nuclear weapons complex.
Ctrl Enter
Noticed oshЫbku Highlight text and press. Ctrl + Enter
We are
SIPRI Global Defense Spending Report published
Military Reviewin Yandex News
Military Reviewin Google News
22 comments
Information
Dear reader, to leave comments on the publication, you must to register.