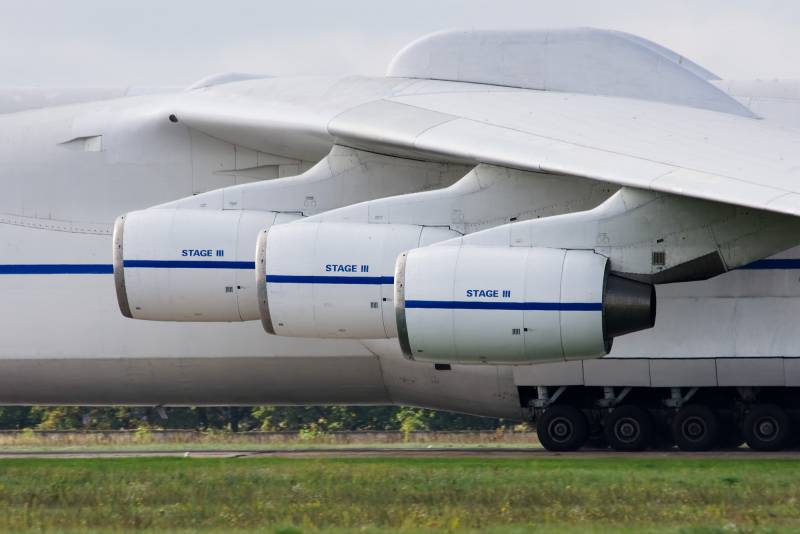 Photo by Dmitry Alexandrovich Mott
The world-famous giant aircraft An-225 "Mriya", created by the Design Bureau named after O.K. Antonova, took off on December 21, 1988. This event is considered one of the most significant in the aviation world, but what happened before the development of this super-heavy aircraft? Today we will carry out a brief historical excursion and tell you about the Antonov Design Bureau and its founder - the great Soviet aircraft designer Oleg Konstantinovich. Journalists ACS Aviation Broker They will tell you how it all began.

How it all began: gliders

Oleg Konstantinovich Antonov from a youth began to seriously get involved aviation and already while studying at the institute (1930) he designed his own training gliders. Upon graduation, the aircraft designer was sent to Moscow, where he received the post of chief designer and continued to manufacture gliders. Interestingly, some of the glider planes created by Antonov set world records.

After the Moscow Glider Plant was closed in 1938, Oleg Konstantinovich began his collaboration with lead designer A.S. Yakovlev. During the Great Patriotic War, he launched production of airborne gliders. Antonov also devoted a lot of time to work on improving the Yak fighter. And already in 1946, Oleg Konstantinovich was appointed head of the subsidiary design firm Yakovlev. In the future, this company became the Design Bureau. Antonova. 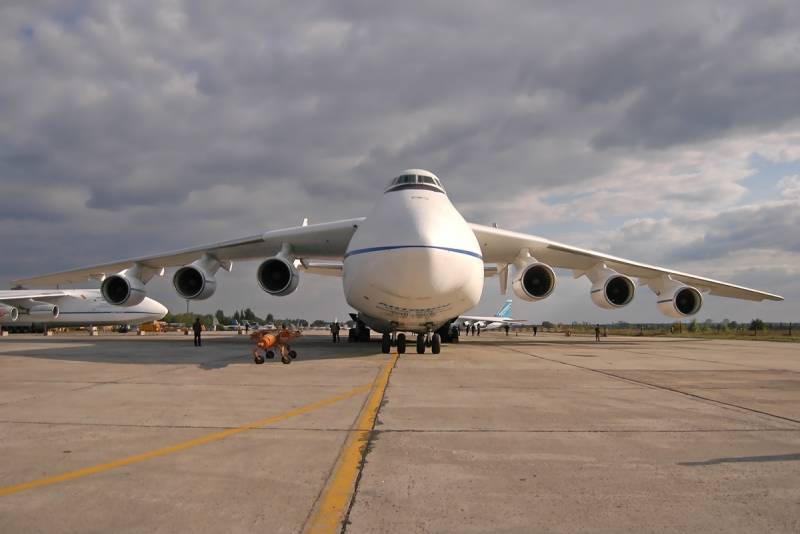 The very first aircraft created by the Design Bureau, which was led by Antonov, was the An-2 (popularly known as the "Corn"). At that time, the aircraft designer was tasked with constructing an aircraft capable of operating at a capacity of 730 horsepower. The new aircraft turned out to be such a successful development that already in 1952 Oleg Konstantinovich, together with the design team, was awarded the Stalin Prize, and the An-2 aircraft in the Soviet Union did not withdraw from production for as long as 20 years. Moreover, in Poland, the An-2 was produced before 2002, and in China they are still produce.

So the famous designer continued to successfully create all new flying devices. And although the aircraft manufacturing enterprises of the Soviet Union were often scattered with their design firms, Antonov was able to create copyright prototypes, the production of which was carried out at factories in the region. These include the An-26 military transport aircraft, the An-30 airborne surveillance aircraft, and the An-32 military transport multi-purpose aircraft.

The year 1955 marked the beginning of work on the creation of a turboprop design An-12 aircraft, which promised a significant breakthrough for Soviet aviation. The new An-12 made its first flight in 1957, and in 1962 received the honorary Lenin Prize. In turn, Oleg Konstantinovich Antonov was awarded the title of General Designer. Since the An-12 is a universal cargo aircraft, it is still being produced.

In the middle of the last century, the Antonov Design Bureau developed the An-24 turboprop passenger aircraft. It was actively used for passenger flights to the USSR. The technologies that were used to create it were then used to develop the modified An-26 aircraft.