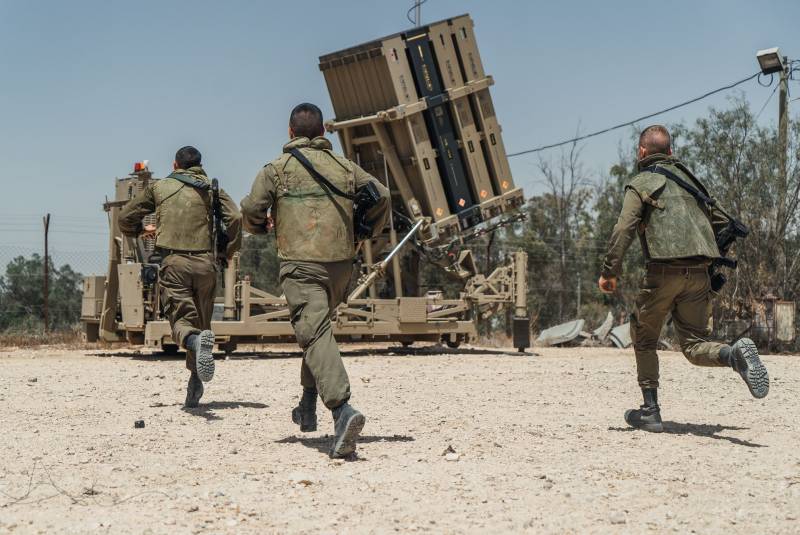 The Iron Dome Israeli missile defense system successfully intercepted a missile launched from the Gaza Strip that night, while the IDF air force retaliated against a Hamas weapons plant. This is reported by The Times of Israel.


It is also noted that due to the shelling, the fishing zone off the coast of the Gaza Strip was reduced to 10 miles. This rocket attack is not the first incident of its kind that has occurred near this part of the Palestinian territories in the last few months.

Previously, several rockets fired from Gaza reached Israel. A few weeks ago, the most massive shelling in recent years was carried out. At the same time, the Iron Dome was able to intercept not all fired missiles.

At the same time, it is noteworthy that just a few days ago, the media made public another “deal of the century” in terms of an Israeli-Palestinian settlement, which this time is being promoted by the US Presidential Administration Donald Trump.

According to sources, this plan provides for the creation of a certain state of New Palestine in the West Bank and Gaza Strip. This country will actually fall under the protectorate of Israel, since it will be he who will be responsible for its external security, and the Palestinians themselves will be able to create only their own police, but not the army. At the same time, the costs of maintaining New Palestine are proposed to be divided between its Arab allies.

However, a number of experts have already evaluated this plan as unrealistic, at least requiring significant improvements.