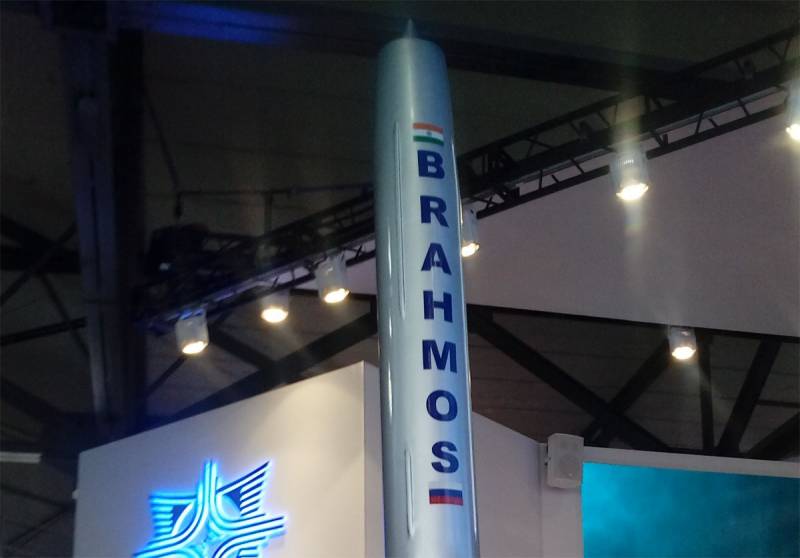 In India, they announced the systematic “import substitution” (in another interpretation, “nationalization”) of the components of BrahMos supersonic missiles. This is a Russian-Indian anti-ship missile. India recently conducted another test of an updated version of the BrahMos-A air and ground-based missiles.


It is reported that the aircraft-based missile variant was tested using a Su-30MKI fighter, and the ground-based one using a launcher at the Chandipur training ground in Odish.

From the press service of the Indian Ministry of Defense:

Most of the rocket components are manufactured in India, including the rocket glider, fuel management system and sensors developed by DRDO (Defense Research and Development Organization - approx. “VO”). DRDO follows the path of import substitution (nationalization) of various components and subsystems of BrahMos, including a targeting system. New components were first tested in 2018.
In turn, the DRDO reported that the tests of two versions of anti-ship missiles were successful: the targets were hit.

It is noted that the use of missiles from the Su-30MKI missile hit the surface target with high accuracy. It is added that the tests aviation version of the rocket speaks of the high modernization potential of BrahMos.