Such a bad Russian cartridge ... 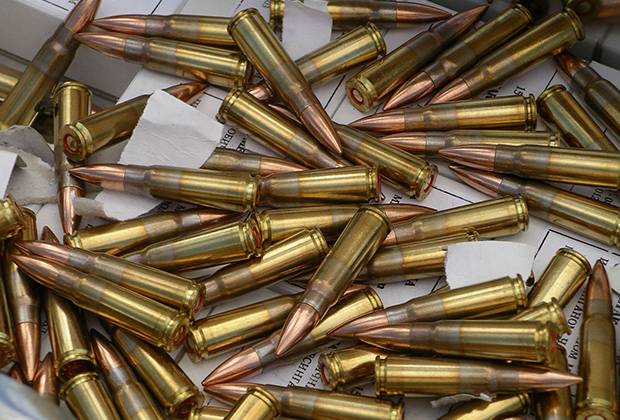 On the expanses of one well-known media, we came across an article in which the question was asked: “Why are Russian ammunition scolded but bought?” And the question is discussed there that the Russian cartridge barbarously scratches and wears the trunks of foreign rifles with a fine mental organization.


And at the same time I come across an article, translating which, we find out with considerable surprise that the Americans are really complaining about the Russian cartridge. More precisely, its deficit in stores. If you believe the statistics, it turns out that in the United States the shortage of our cartridges is measured in millions of pieces.

And it became somehow strange even. Well, the truth is, a bad cartridge in short supply is something strange at all. Or not really.

We will understand a little, if only in order to really answer for ourselves the question: is our civilian cartridge so bad?

So here. We will begin, probably, with the fact that the same caliber at best guarantees a bullet fly out of the barrel. It is known worldwide that when rubbing two objects, one that is softer wears out. And the fact that foreign rifles are developed for "their" cartridge and bullet, respectively.

They say that the whole problem is in the technology of making a bullet. Indeed, in the after 30-ies we switched from cupronickel shell to tompakova.

Recall that cupronickel alloy is an alloy of copper with nickel in a ratio of up to 30% nickel.

Tompak alloy is an alloy of copper and zinc with a content of not more than 10% zinc. It features high anti-friction properties. In this case, both alloys have approximately the same hardness.

Now a little about the trunks.

That domestic, that foreign gunsmiths use the technology of chrome barrel and bolt parts, while reducing wear and increasing anti-friction qualities. However, the chrome resource of the standard AK-74 is about 15 thousand shots, and the basic version of the AR-15 rifle family ends already at 6 thousand.

About the conditions under which Kalash can function, that in the military, in the civilian (yeah, find five differences) versions, we will not even compare. Tired of it.

Why is this all? But to what.

Remembering the shooting of material about ASVK “Kord”, one had to see the expression on the face of the owner of the rifle, who was told that today you will shoot anti-aircraft cartridges, he is 7БЗ2е.

And there’s nothing to be done, they were given out. 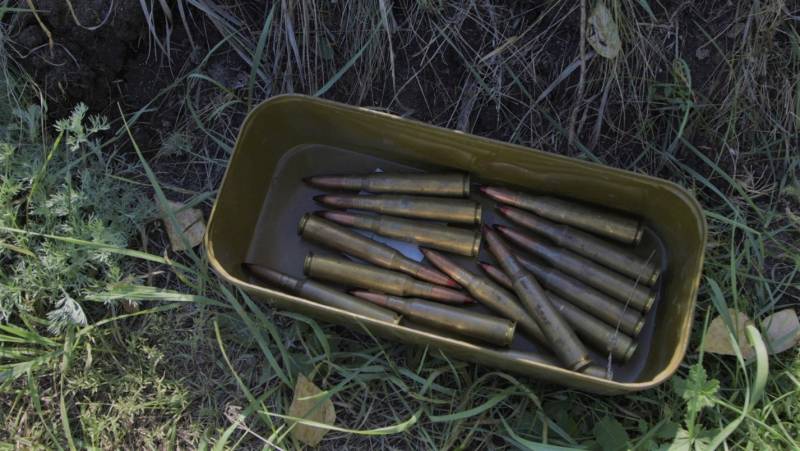 And we understand him, because for her (rifle) there is a separate cartridge called 12,7x108 with the index 7Н34. 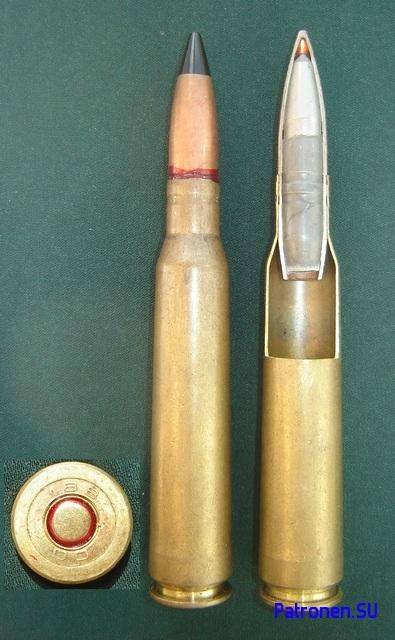 But this is if we talk about special-purpose cartridges.

Although I believe that this is the salt for special purposes, that for a sniper rifle - a sniper cartridge. For an anti-aircraft machine gun - a cartridge with an armor-piercing incendiary bullet.

And after all, there are a huge number of such examples, the variety of cartridges simply cannot be counted.

It’s enough to remember about 5.45х39 7Н39, about which few people know, but it is and should have replaced the standard 7Н24 BS, but, apparently, until the time has come. 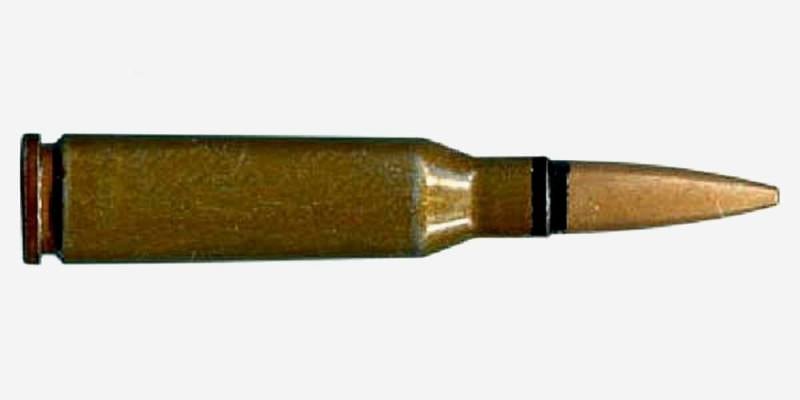 Why is this all?

Think about it: somewhere in the world someone is doing things to kill people better than us. Well, really laughter parses, to be honest and serious.

Immediately it appears a kind of spherical conic in a vacuum Athlete who wants high accuracy and balanced automation from Bushmaster (Bushmaster Firearms International) with reliability and AK resource.

Because good ammo is expensive to shoot, and cheap ammo is bad (who would have thought). 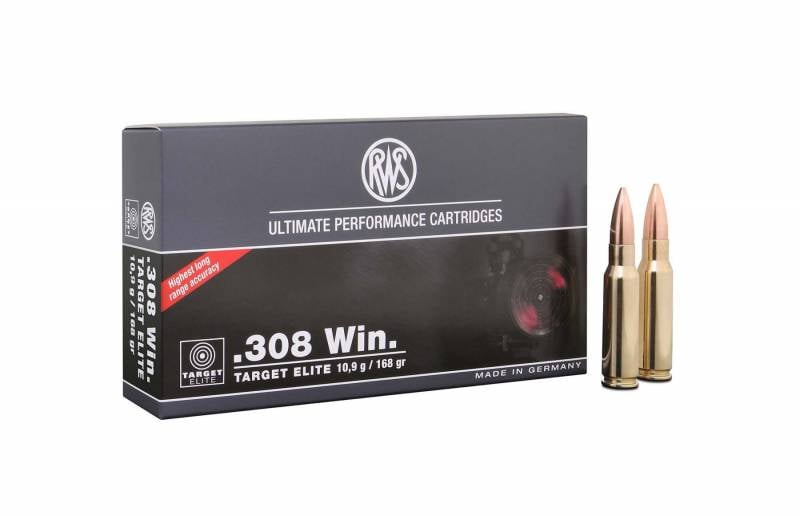 The RWS Target Elite features HPBT's extremely accurate, elongated match bullets. Due to the characteristic cavity in the warhead and the ideal bullet shape from the point of view of external ballistics, the ammunition has extremely stable aerodynamic properties and the highest accuracy. All cartridges of this series are intended for sports use only, since they are not designed for the controlled mushroom-like deformation characteristic of hunting ammunition. 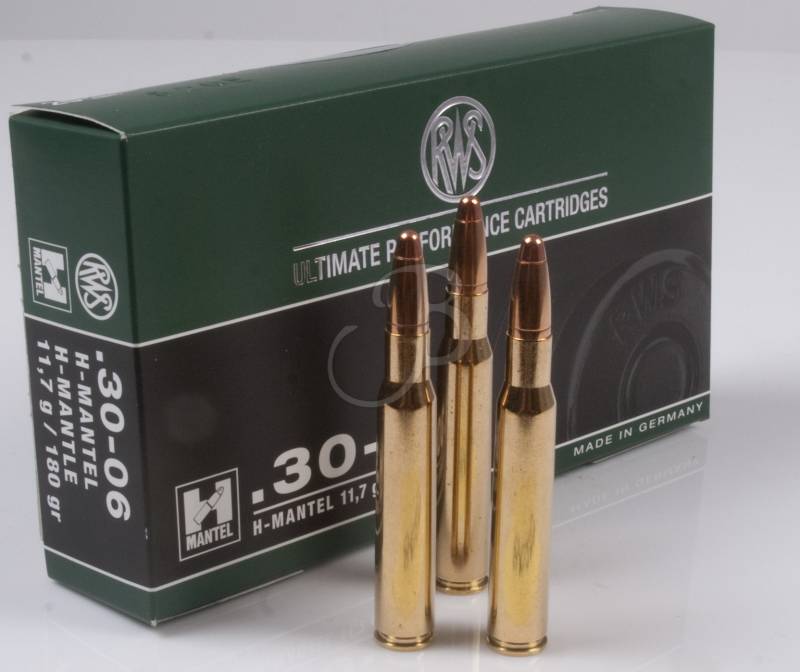 A feature of the RWS HMK bullet is a jumper in the shape of the intended break point in the middle of the shell. It supports the separation of two cores of a bullet of a different level of stiffness and is partially responsible for the double action of this bullet. The front part breaks down after the game enters the body very quickly, with a high release of energy.

This guarantees maximum efficiency. The cylindrical tail of the RWS HMK bullet detaches in the thread area, piercing even large bodies without significant deformation. As a result of the tail suction effect, the fragments of the front bullet cores mainly leave the body of the game.

The conclusion here is very simple. There have never been any sporting cartridges in our country, the only difference between the army and the civilian was in the core.

Lead in civilian, steel in army. Everything is simple, like the machine for which the cartridge was invented. 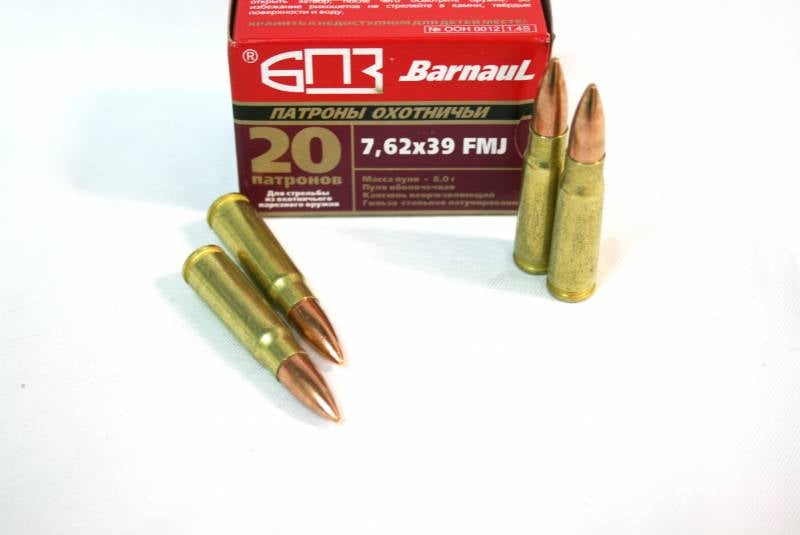 Cartridges marking PSO, FMJ, etc. Is a commercial product for the civilian market. They will not break through steel centimeters and fly with sniper accuracy. This is not necessary for anyone except athletes who do not want to spend money on high-precision cartridges. And to draw conclusions on their opinion is extremely illogical.

So, if you look at the goals and objectives, quite ample decent cartridges are produced by us. No wonder they are not enough in the United States for everyone, not in vain.