Russia mirrored the expulsion of its diplomats from Germany 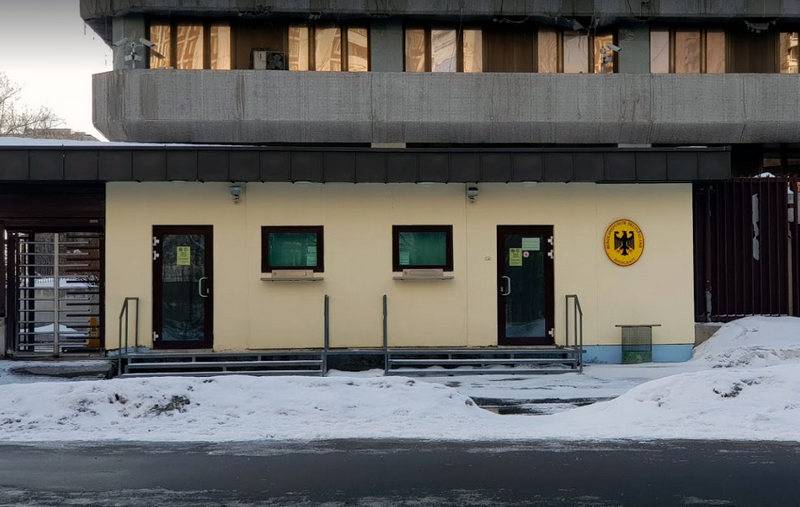 The building of the embassy of Germany in Moscow

Two employees of the German embassy in Russia are declared non grata persons and must leave Russian territory within a week. In addition, the Russian Foreign Ministry summoned German Ambassador Geza Andreas von Gayr, protesting him in connection with the "groundless decision" of the FRG government on 4 December 2019 on the announcement of two employees of the Russian embassy in Berlin "persona non grata" because of the murder of a citizen Georgia in the German capital.

The Russian Foreign Ministry emphasized that in the decision to expel German diplomats, Moscow is guided by the principles of reciprocity, as well as the ninth article of the Vienna Convention on Diplomatic Relations of the 1961 of the year.

As previously reported, Berlin declared persona non grata and expelled two Russian diplomats from Germany, allegedly because of the Russian side’s refusal to provide “sufficient assistance” in the investigation of the murder of a Georgian citizen of Chechen nationality that occurred in Tiergarten park in Berlin this August, despite repeated and persistent demands. "

The Russian Foreign Ministry promised to respond to the expulsion in a mirror.