“WADA to you, not the Kuril Islands!” 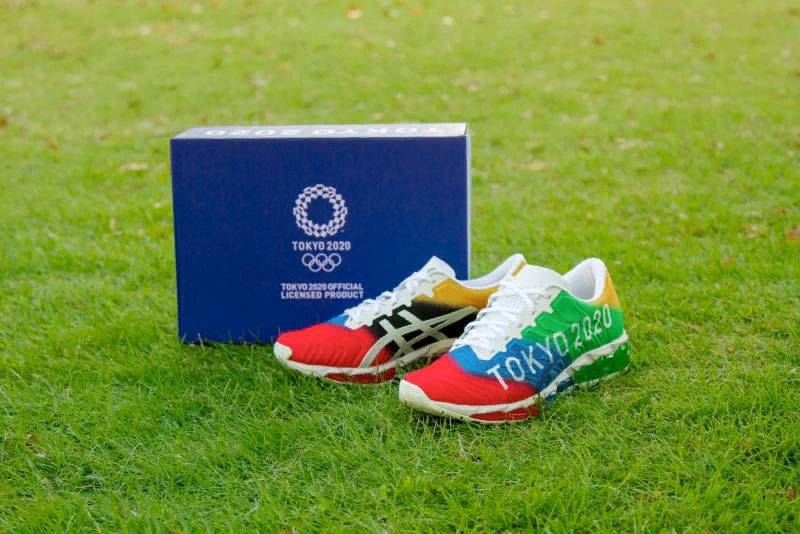 Like on Monday, their mother gave birth. This line from the Soviet song is perfectly suited for those of our officials who were thrown into the embrasure - to protect Russian sport from foreign encroachments.


Russian Prime Minister Dmitry Medvedev commented on the decision of the Executive Committee of the World Anti-Doping Association (WADA) to remove Russia from participation in major international competitions.

Recall that WADA adopted a decision that automatically applies to the IOC as a structure that supports the anti-doping code. In this regard, another threat arises for Russian athletes either to miss the nearest Olympics or to participate in it with a faceless mass - without a coat of arms, flag, anthem, Russian sports uniform, without the right to joint training and much more.

The nearest Olympics will be held next year in Japanese Tokyo.

In addition, WADA noted that the Russian national football team will not be able to play at the 2022 World Cup in Qatar (if the qualifying round is successful) under the national flag. If you speak, then again the faceless "mass" - this is what the "Wada functionaries" say.

Medvedev said that Russian organizations that caused this scandal should "think about how to appeal the decision." At the same time, the Chairman of the Cabinet of Ministers of the Russian Federation added that we are again talking about anti-Russian hysteria acquiring a chronic form.

Russian fans have already responded to WADA's statements that if the Russian team is going to go to the Summer Olympics in Japan, then they will compete without national (state) attributes - under the so-called “neutral” (flag).

It is noted that the very fact of flirting with the anti-Russian system in “pleading guilty” on the part of Russian officials ultimately leads to yet another negative consequences. This is an attempt to play honestly with a card sharpie who, in addition, gathered his singing along at the table. As a result: they paid a fine for unproven accusations, arranged a circus with a “sincere confession,” the guilty (if they are guilty) continue to occupy their leather chairs, and somewhere quite calmly Norwegian asthmatics ski and trample on the courts American sisters with fraternal anthropometric attributes and medical certificates.

Against this background, Tokyo once again raises the question of “the need to sign a peace treaty with the Russian Federation with consideration of the status of the Northern Territories (Kuril Islands)”.

In such a situation, there can only be one answer: “WADA, not the Kuril Islands!” It’s time, in fact, to close this ridiculous question with “those wishing” to discuss the “Kuril status”.

In addition, for every Japanese tourist who reflects on the “Northern Lands”, any visit to the Kuril Islands is exclusively under the neutral flag, with triple tests and double-checking the results in international laboratories, so that they do not suddenly infect our athletes, who were previously unable to protect against arbitrary rule by well-known Russian officials .

For the WADA commission, entry into Russia is strictly one at a time, with state passports inscribed on it, a test tube with ... and vaccination documents for the last 30 years - with two photocopies, of course, and assurance of each of the regional clinics and regional notary offices federal districts of the Russian Federation.

Now, the International Olympic Committee is calculating what losses the organization will suffer if, for example, large Russian sponsors refuse financial support for the competition or Russia completely leaves WADA and the IOC with the termination of payment of membership fees. But one fact warms their souls: Russian officials can compensate for all this in the form of paying another fine - not from their own, in fact, pockets.