“Western Europe in range”: Polish expert on the dagger's danger to NATO 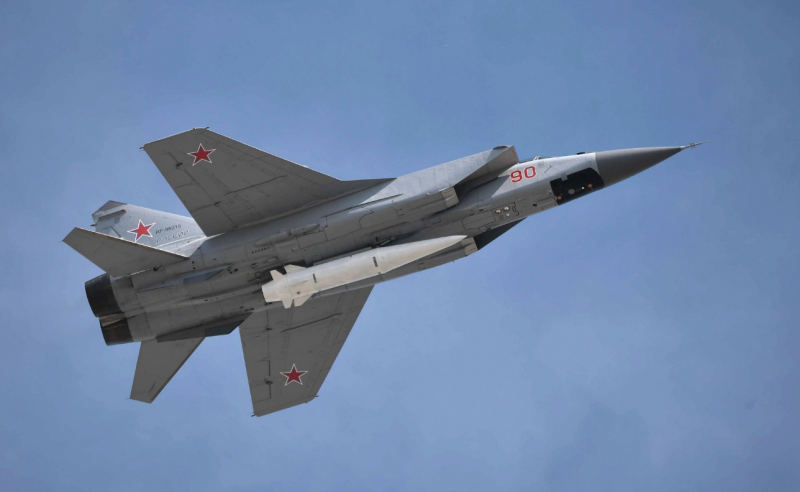 In Russia, the Dagger missile launched from Mig-31 fighters is periodically tested. This kind weapon is a serious problem for NATO countries, which must take appropriate countermeasures, said expert Jakub Palovski, whose opinion is quoted by the Polish edition of Defense24.

According to him, the “Dagger” is an aeroballistic projectile that reaches speeds over certain 5 Machs at certain stages of the flight. It operates on principles similar to launching ballistic missiles from the ground.

The term “hypersonic” that appeared in Russia in relation to this missile is a bit confusing. However, this does not mean that X-47M2 is not a threat. On the contrary - such a projectile can carry a very serious danger

In his opinion, the use of an aircraft as a carrier automatically increases the radius of destruction and makes it possible to attack from several directions. More favorable for the enemy are also the conditions of the flight itself. The shell starts it already on the "ceiling", for example, several tens of kilometers, in addition, the ammunition flies at an increased speed, since it is launched from an already accelerated vehicle, and not from a ground launcher. 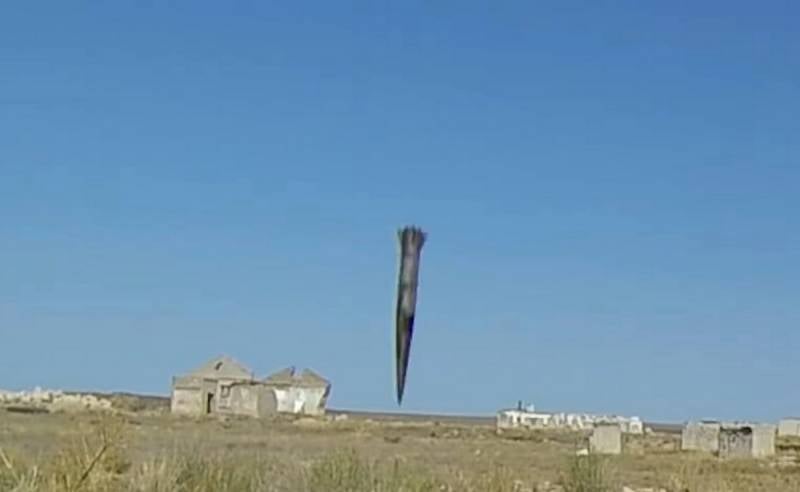 As the expert explains, they informally say that the “Dagger” can hit targets at a distance of 1500-2000 km.

This means that if launched, for example, from the Kaliningrad region, not only Poland, but also most of the facilities in western Europe, including ports and unloading points, would be in the zone of operation of this weapon
- notes Palowski.

According to him, striking at this infrastructure is able to disrupt the introduction of NATO reinforcement forces on the mainland. In this regard, it is necessary to develop adequate countermeasures. There is information that the design of the “Dagger” is based on shells of the Iskander-M system, “the interception of which is considered especially difficult,” the author writes.

To combat such threats, only those systems that can destroy maneuvering ballistic shells are suitable, and this subject to the early detection and classification of hazards and the ability to track the fire control system

On the whole, countering the “Dagger” requires, in the author’s opinion, a comprehensive response from NATO countries, including the adoption of a number of other measures, such as deploying their own offensive systems and increasing the stability of infrastructure, for example, by dispersing and strengthening it.