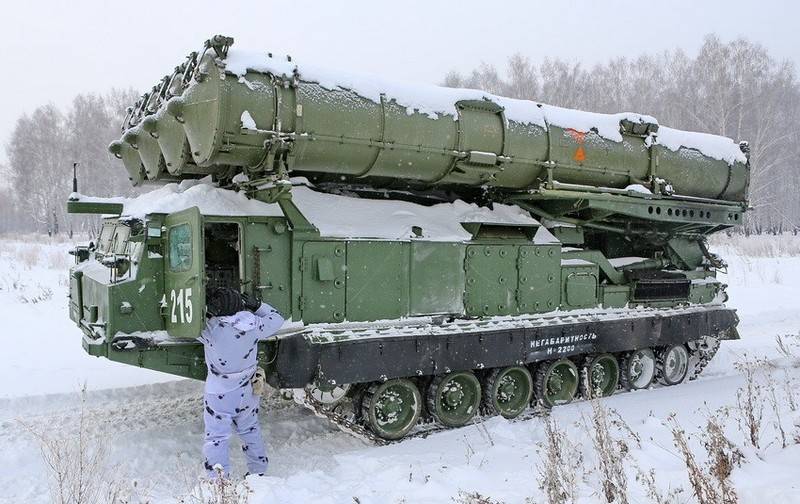 Anti-aircraft gunners of the military unit of the Air Defense Forces, located in the Jewish Autonomous Region, have been armed with a brigade kit of anti-aircraft missile system (SAM) C-300В4. The equipment was delivered to the place of deployment, the press service of the district.


A new S-300В4 air defense brigade kit will be deployed in one of the air defense units of the Eastern Military District. The military personnel received equipment at the Kapustin Yar training ground in the Astrakhan region at the end of October this year, after which they studied the material part of the air defense system, the order and basic principles of operation of the units and assemblies of the complex. After completing training, a tactical exercise with docking firing took place, during which anti-aircraft gunners showed everything that they had learned.

The C-300В4 anti-aircraft missile system manufactured by Almaz-Antey Concern East-Kazakhstan Region was created specifically for the Ground Forces and is designed to protect troops during defensive and offensive operations, air defense of military installations. The complex has three types of anti-aircraft missiles. The C-300B4 is capable of hitting 16 missiles flying at speeds up to 4500 m / s and is the only missile defense system in the world that can effectively deal with ballistic missiles with a launch range of up to 2500 km. about the fourth version of the modernization of the military S-300V air defense system.
Military Reviewin Yandex News
Military Reviewin Yandex Zen
38 comments
Ad