In the US, they are going to track launches of hypersonic weapons 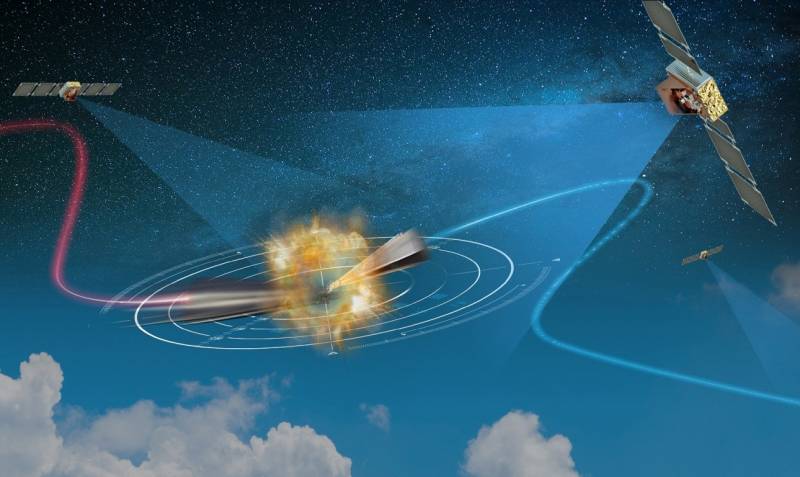 The concept from the US military-industrial company Northrop Grumman leads at one of the stages of the competition for the development of orbital early warning systems, Defense Connect reports.

The Pentagon has allocated approximately 20 million US dollars to each company that will have to demonstrate their concepts and technical solutions on this issue in 2020.

The tasks were undertaken by Northrop Grumman, Raytheon, Harris Corporation and Leidos. They are responsible for the development of key technologies under the Hypersonic and Ballistic Tracking Space Sensor (HBTSS) program. The 12-month study will focus on the creation of several surveillance and early warning satellites, the purpose of which will be to detect and track the launches of hypersonic missiles.

It was previously reported that existing missile defense systems are not able to repel hypersonic attacks weapons. Experts suggested that for these purposes, in particular, the modernization of the THAAD missile defense systems is possible, as well as the development of weapons based on fundamentally new solutions - involving the space component.