Ukraine has banned the supply of electricity from Russia 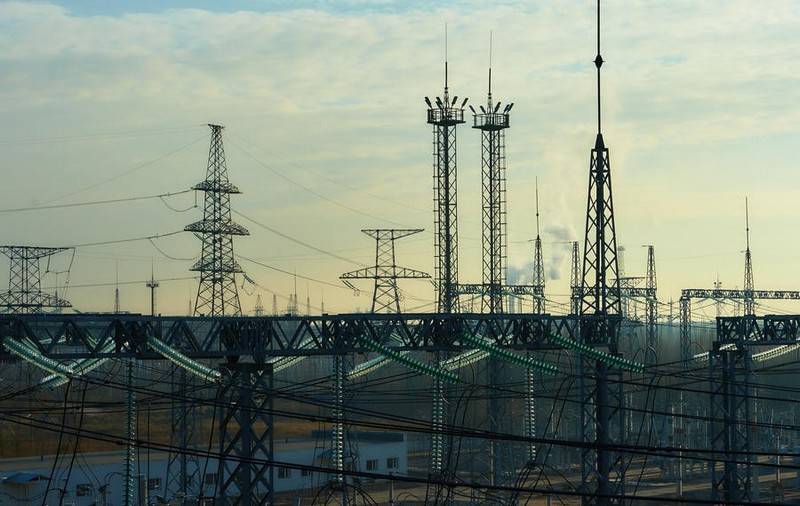 Ukraine has banned the supply of electricity from Russia under bilateral agreements. The corresponding bill was adopted by the Verkhovna Rada of Ukraine in the second reading. The decision was supported by 274 deputy with the required number of 226.


The proposal to ban electricity supplies from Russia was made by the head of the Rada’s committee on energy and utilities Andrei Gerus. Prohibition amendments were adopted.

Editing is prohibitive (...) By bilateral agreements it will be impossible to receive electricity from the Russian Federation
- said in a statement on the website of the Ukrainian parliament.

In early October, Ukraine returned to electricity imports from Russia, which was suspended in 2015 by adopting a number of legislative amendments. The reason for the restoration of commercial supplies could be a shortage of coal. Since December 1, Ukrainian traders refused to import electricity from Belarus, although there is no official ban yet.