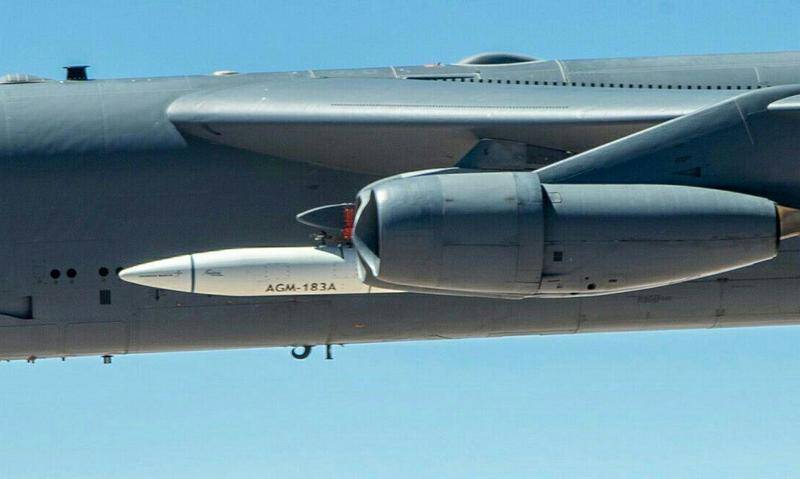 
The U.S. Air Force and Lockheed Martin have signed a $ 988,8 million contract to create the ARRW hypersonic missile (Weapon quick response based in the air). The agreement includes a critical review of the ARRW project, test support and preparation of the complex for production. The missile should be ready for the 2021 year, and the initial operational readiness for the 2022 year.

It is planned that the hypersonic complex developed by the company will develop at least 5 Mach speed, which will help it effectively overcome the enemy’s ABM.

It should be noted that in addition to the US Air Force, its own programs for creating hypersonic weapons are conducted by the US Navy and DARPA, the Department of Defense Advanced Research Programs of the US