In Ukraine, domestic boats were criticized and Russian praised 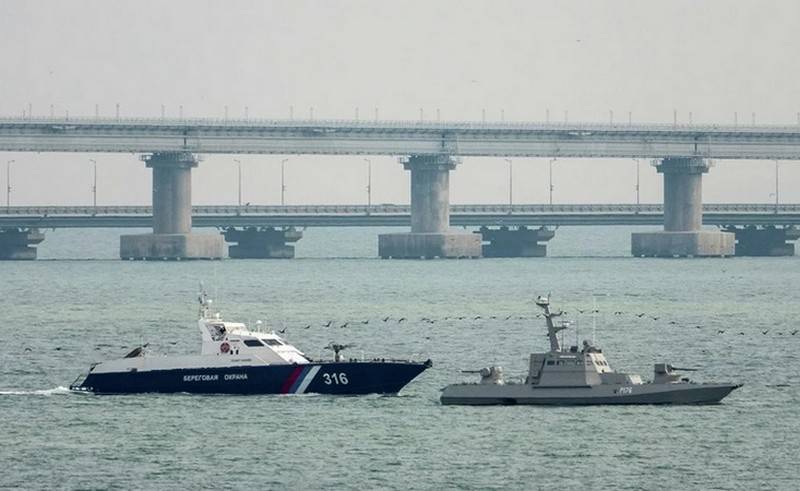 Chmut compared the characteristics of the Gyurza-M type MBAK and the Russian patrol boat, recognizing the superiority of the latter. He wrote about this on his Twitter.

Ukrainian MBAK (about 54 tons) and Russian "Sable" (about 57,5 tons). It is interesting to compare the hull contours of boats of the same tonnage. It is immediately clear that MBAKs are not adapted in any way to either speed or full-fledged actions at sea. I hope that the eight Naval Forces will finish their purchase
- He wrote.

Answering readers' questions, he explained that a Russian boat is twice as fast as a Ukrainian one and has an advantage in seaworthiness. The declared radar invisibility of the Gyurza-M does not exceed the same characteristic of a larger Russian boat.

The expert also criticized Ukrainian-made Centaur assault landing boats, saying that the best way out for Ukraine would not be to build its own boats, but to purchase used Western-made ships.

We cannot make armored personnel carriers normally, not like a ship
- he added.

Earlier in the Verkhovna Rada, Ukrainian boats were called "cans", shot through even with educational ammunition. According to the deputy from the Opposition Platform - For Life faction, Ilya Kiva, the boats produced by the Poroshenko plant were initially unsuitable for warfare, since mistakes and miscalculations were made during their design.
Military Reviewin Yandex News
Military Reviewin Yandex Zen
60 comments
Ad