Why the British contingent in the Baltic states will be destroyed by Russia: report of the London Institute 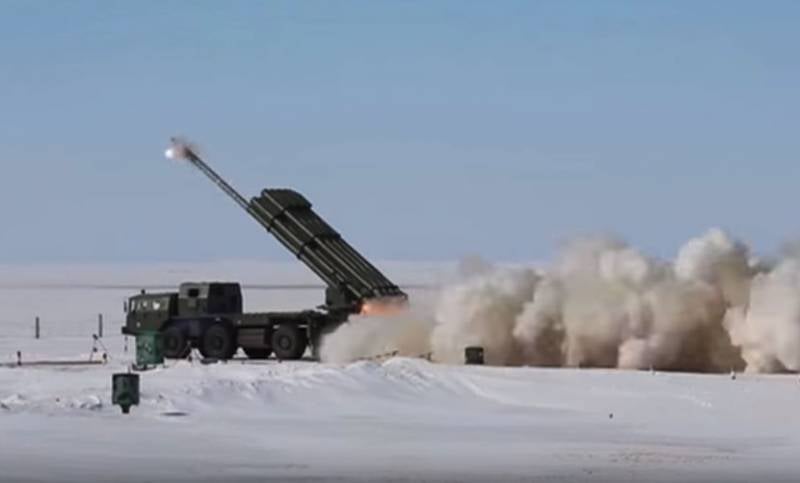 The Royal London Defense and Security Research Institute (founded in 1831) published a report entitled Future Conflicts: Maximizing UK Tactical and Operational Firepower. The authorship of the report belongs to expert Jack Watling. And in his work, Watling considers in fact the need to improve British artillery and other "traditional" types of weapons in connection with the "threats emanating from Russia."


The report says that the Russian Armed Forces are armed with various artillery mounts, including self-propelled guns of calibers 152 and 203 mm, as well as MLRS with calibers up to 300 mm. The author notes that in terms of equipping artillery, the British army is significantly inferior to the Russian.

In the 2020 year, the armed forces of the United Kingdom will have only two artillery regiments with 24-x self-propelled howitzers AS-90 caliber 155 mm and 42-launchers MLRS with ammunition caliber 270 mm.
The author further claims that it is very unlikely that British artillery can be deployed in the Baltic if necessary to carry out “deterrent operations,” since the British army has fixed a lack of vehicles for transporting such heavy equipment over long distances in a short time.

From the London report:

The 16-I airborne brigade and the 3-I commando brigade have only two batteries of six towed light cannons L118 model 1972 year.
Jack Watling recalls that many British Army rocket launchers target ammunition via GPS, "but the ammunition will become vulnerable if Russian electronic warfare systems are used, and jamming is carried out."

Watling summarizes by stating why the British contingent in eastern NATO will be destroyed by Russia:

Today the situation is such that the Russian army, having an impressive advantage in artillery weapons, in the event of a direct conflict (and the option of the Baltic is being considered, approx. “VO”), will be able to deliver fire attacks virtually unhindered, and the British contingent will be destroyed.
According to Watling, even aviation NATO countries will not help in such a situation, since air support, at least at the first stage of possible military operations, will be practically inaccessible for NATO in the east due to the activity of Russian electronic warfare and air defense.
Military Reviewin Yandex News
Military Reviewin Yandex Zen
95 comments
Ad