Ukrainian tells how to become an American "green beret" 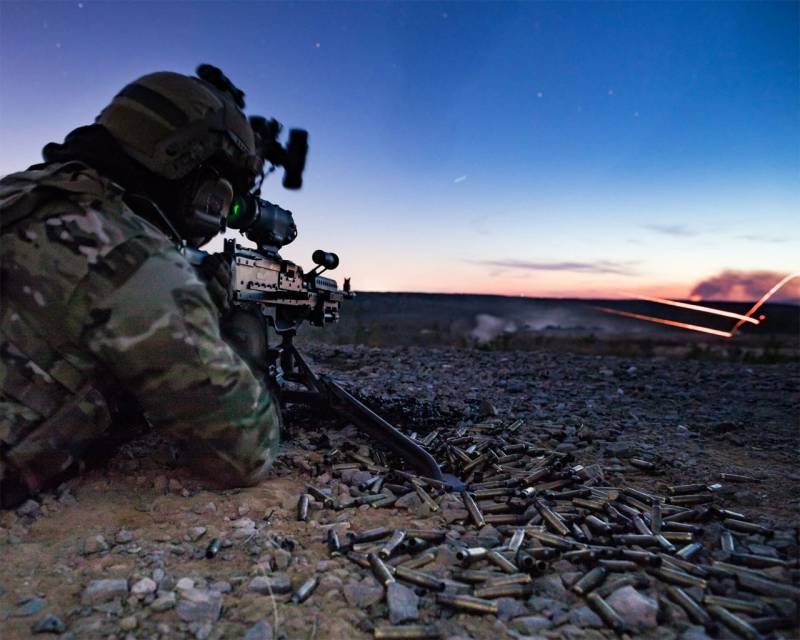 Former Ukrainian soldier Ivan Rudenko continues to publish reports telling about "how legal Russian-speaking migrants can be good in the American army." This, a kind of recruiting, attracts attention from the point of view of presenting material about the service in the US armed forces.


In a new video, Rudenko talks about how to get into the elite special forces of the American troops, which are called "green berets."

According to a former APU serviceman, it is impossible to be part of the Green Beret units without a US citizen passport. US citizenship is an initial requirement. Second: knowledge of mathematics and English should be at the level of 110 points - on the American scale, which is somewhat reminiscent of the systematics of the exam.

You must also be very cool in sports. You will also be checked for the possibility of giving you access to limited information, in fact, access to privacy. The specifics is that they will check your past. This, like me, is extremely difficult to do, because at one time I had access to classified information in Ukraine when I served in the Main Directorate of Intelligence.
The full story is in the video: