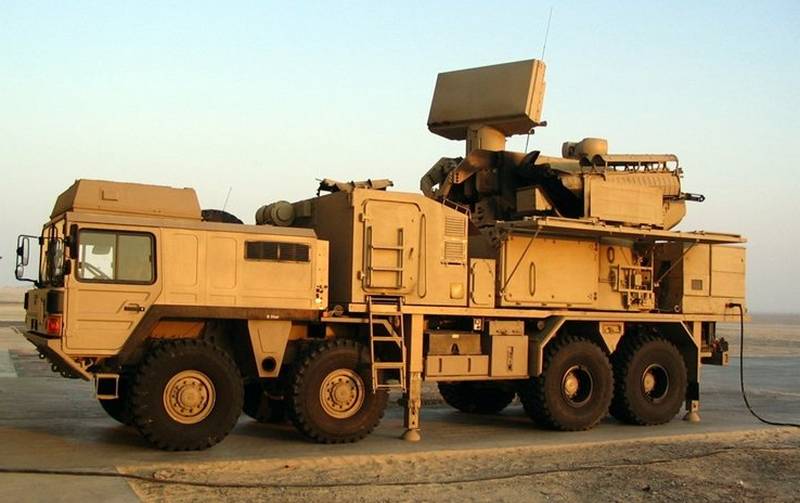 Russia is modernizing the armored forces of the United Arab Emirates (UAE) anti-aircraft missile cannon systems (ZRPK) Pantsir-S1. This was stated in an interview with TASS by the director for international cooperation and regional policy of Rostec Viktor Kladov.

According to Kladov, Russia is modernizing the UAE’s Pantsir-S1 air defense system, but now there is no talk of acquiring a new batch of anti-aircraft systems. A preliminary contract for the modernization of the existing ZRPK fleet was concluded as part of the IDEX-2019 exhibition held in February this year. At the Dubai AirShow - 2019 Aviation Show held in November, the parties discussed the modernization of the UAE-armed export options for the Pantsir-S1 air defense system.

We are engaged in the modernization of the complex "Shell", which is in service in the Emirates. If the UAE authorities have a desire to acquire new complexes, we will gladly supply them, but for now, we are talking about modernizing the existing ones.
- said Kladov, without having to explain what exactly is the modernization of the "Shell" for the UAE.