"They are made of iron": From the memories of the Germans about Soviet soldiers and people 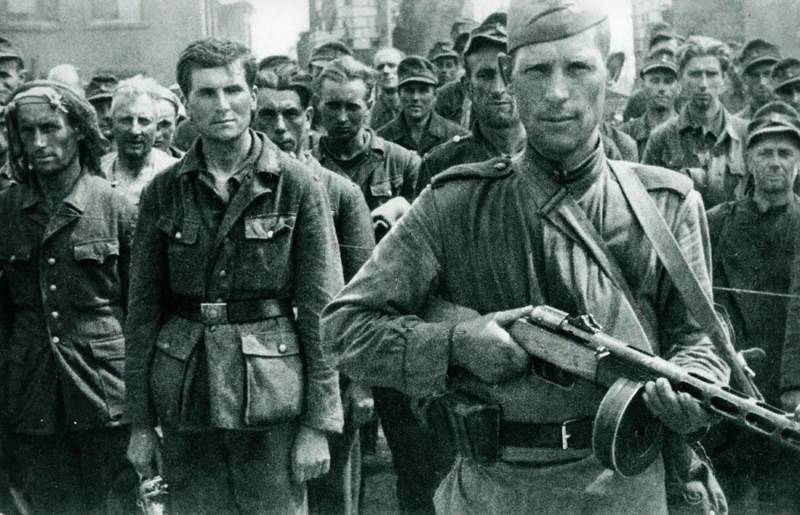 After the German troops and their satellites invaded the territory of the Soviet Union, they quickly realized that they would have to fight with a serious, selfless opponent in the person of the Russian people.


If before the start of the Second World War, the German propagandist, Hitler’s associate, Joseph Goebbels artificially threw in disinformation about the Red Army, calling it poorly equipped, unarmed and an “army without command”, then in 1941 his opinion changed dramatically. The diary of the "classic of propaganda" has kept records that "the Russians and their command are ready to fight to the last, acting much better than at the very beginning of the war."

The surviving Nazis, from ordinary German soldiers to officers and generals, in their diaries, letters, and memoirs very often mentioned such traits of the Russian people and Soviet soldiers as fearlessness, resilience, recklessness, endurance, courage, unpredictability, and at the same time humanity time.

In the video presented, the author invites viewers to get acquainted with some recollections of the soldiers of the Third Reich about meeting with the Russian people and the stamina of their spirit in different periods of the Great Patriotic War. These notes do not lose their relevance today, talking about the feat of the Soviet soldier, the Soviet people in that war.