From the museum - into operation: NJ-22 planes return to the Serbian Air Force 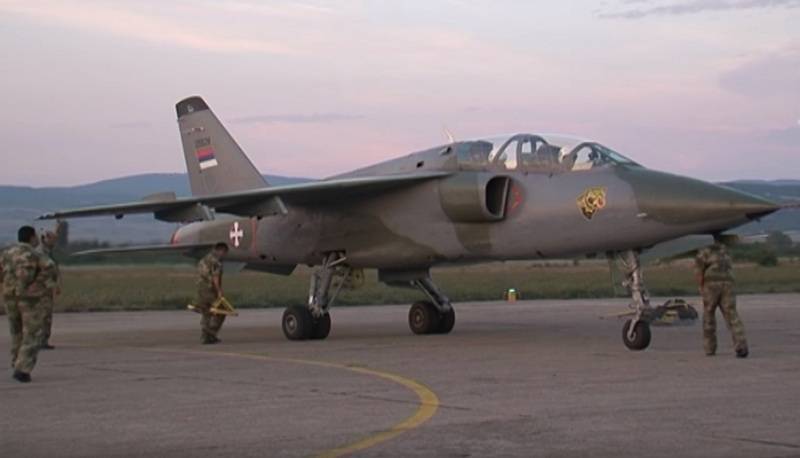 It has recently become known that Serbia has launched a project to modernize the Yugoslav Joko J-22 fighter-bomber Orao (Orel) in its two-seat modification NJ-22. As part of the implementation of this program, a “return to life" of aircraft of this type is carried out.

Instead of a museum - drill service

In the 1996 year, the Dayton Peace Accords in Bosnia and Herzegovina were concluded, which implied a reduction in the number of combat aircraft to 155 units. As a result, 12 "Orlov" ended up at the Air Force Museum in Belgrade, reports the Serbian publication Tango Six. However, visitors did not have access to them.

Of these, 4 were doubles. It is in relation to them that major repairs, extension of service life and modernization at the site of the Aviation Plant named after Moma Stanoilovich. The aircraft to be reconstructed were manufactured in 1987, 1988 (two cars) and 1989 years and have a raid from 555,3 to 607,4 hours.

Over the past two years, the Serbian Air Force and Air Defense Forces have been able to count on a dozen active "Eagles" that act as the air bastion of Belgrade. Of the 16 machines, 9 are single and 7 doubles, some of them undergo overhaul, one NJ-22 acts as a platform for working out improvements. The original life of the Orlov was 24 years or 3000 hours of flight time, but the life was already extended by 5 years. 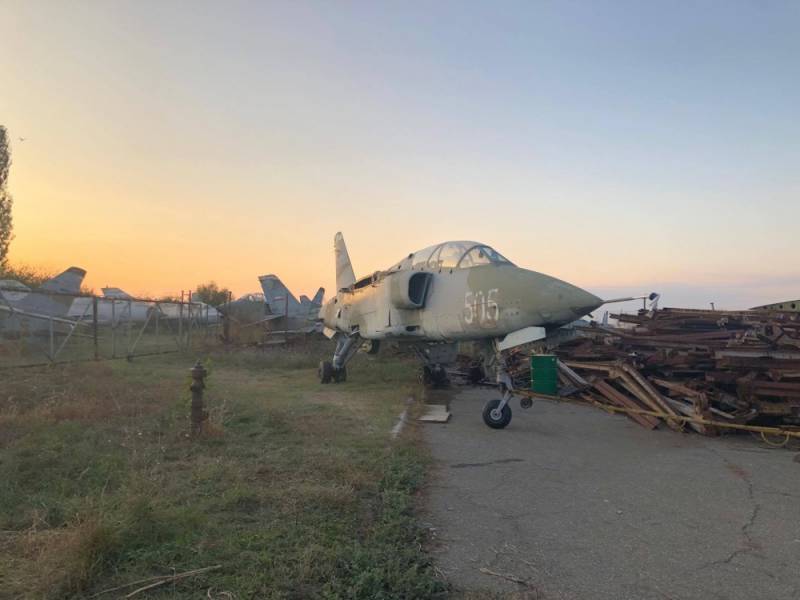 Long-livers of the Serbian Air Force

The reason why it was decided to upgrade these aircraft was first revealed in the 2017 year of the Ministry of Defense. As reported, after analyzing the design of the machines, the Military Technical Institute came to the conclusion that their service life could be extended to 40 years, after which they could be extended to 8.

A demonstration of a possible improvement, which received the informal designation “Eagle 2.0” from the filing of Tango Six, took place in April 2016. As indicated by the military, with respect to each unit of equipment will be developed its own improvement project.
Two stages of the program are planned. The current, first, suggests that two-seater preferred aircraft will be equipped with a new navigation system, the rear of the cockpit will undergo changes.

As a result of modernization, at this stage, the NJ-22 will lose the role of the "training desk" and become bomber hunters who will have an armament officer in the back seat, directing the pilot to the target even at night (which is currently unavailable to the Eagles). He will be responsible for the management of aircraft protection systems. The launch of new missiles will be possible before visual contact with a target from 40 distance and more than km. At the second stage, a complete replacement of avionics will take place, during which a new upper electro-optical HUD display will be installed.