MQ-9 Reaper, lost by USA in Libya, was shot down by Haftar’s Armor by mistake 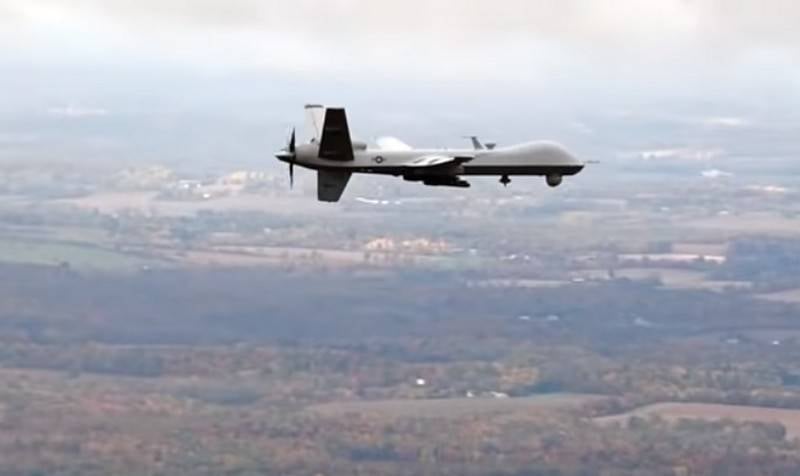 The American drone MQ-9 Reaper in the area of ​​the Libyan capital Tripoli was shot down by mistake. About this writes the Associated Press, citing a statement by the command of the Libyan National Army.


According to a statement issued by one of the senior representatives of the headquarters of the Libyan National Army (LFA Haftar), LNA units confused an American drone with a Turkish drone, which is used by opponents who settled in Tripoli and shot it down. After the verification, the identity of the downed drone was established, the LNA command went to the American military, apologized for the incident and agreed to coordinate actions in the future.

We mistook the American drone for the Turkish one used by Tripoli militias. The army command apologized to the US military and agreed to coordinate actions to avoid similar incidents in the future.
- he said.

Earlier it was reported that the African command of the US Armed Forces lost the American reconnaissance vehicle MQ-9 Reaper in the Libyan capital of Tripoli, 21 November, a day earlier the Italian drone MQ-9A Predator-B was lost there. It was alleged that both drones were shot down by the Russian Pantsir-S1E air defense system, armed with the army of Khalifa Haftar. The complex was previously delivered to Libya from the UAE, who purchased them in Russia.