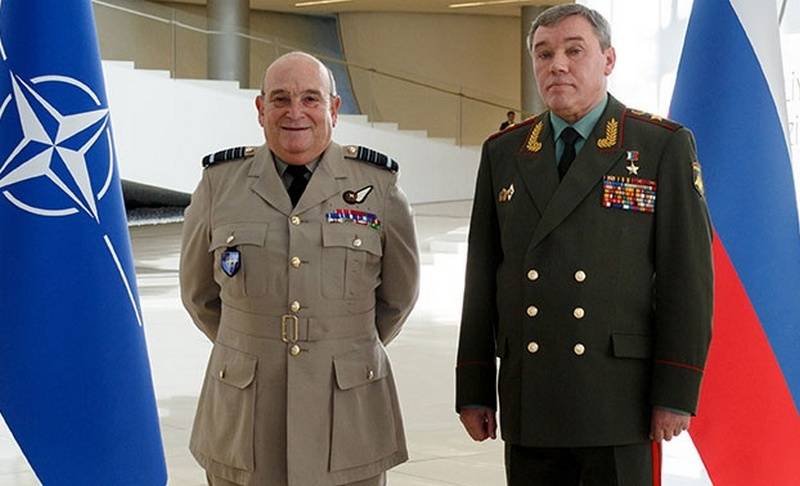 In Baku, a meeting was held between the Chief of the General Staff of the RF Armed Forces, Army General Valery Gerasimov and the head of the NATO Military Committee, Chief Marshal aviation Stuart Peach. It is reported by the Ministry of Defense of the Russian Federation.


At a meeting in Baku, the parties discussed measures to prevent incidents on the Russia-NATO contact line, including the prospect of resuming a dialogue of military experts. Prior to this, at the end of August, Gerasimov and Peach held telephone conversations.

The military leaders exchanged views on the situation in the field of European security, possible measures to prevent incidents on the Russia-NATO contact line, including the prospect of resuming a dialogue of military experts, and also discussed the situation in crisis regions
- it is spoken in the message of military department.

Earlier, the Ministry of Defense has repeatedly reported on NATO’s building up military potential in Europe, especially near Russian borders. In turn, Stuart Peach called Russia "the main challenge for NATO."