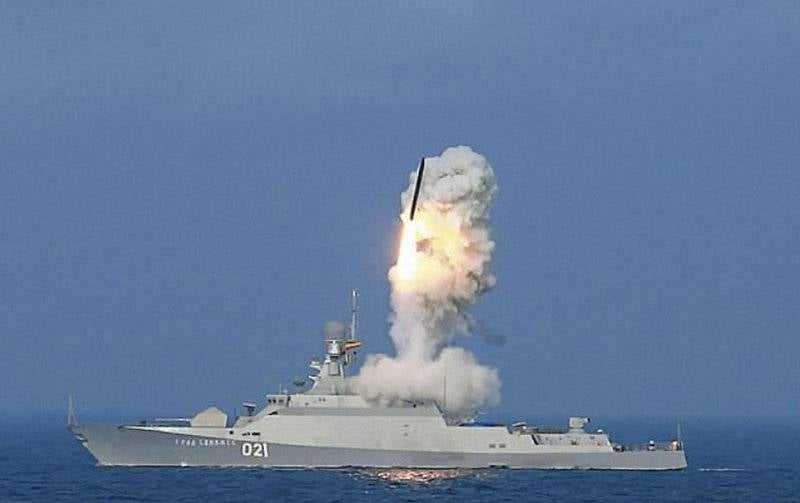 The United States expresses its strong concern at the ongoing tests in Russia of the promising Zircon hypersonic missile. In addition, Washington is concerned about possible plans to deploy Zircons and Caliber in the Pacific.


According to the publication, Russia is testing a promising hypersonic Zircon missile and will soon take it into service. Of particular concern in Washington are Russia's possible plans to deploy these missiles, as well as Caliber missile systems in the Pacific. According to the publication, this will allow Russia to significantly strengthen its influence there and put an end to the dominance of the American state.

The publication writes that the latest Zircon hypersonic missile can be located in the same launchers as the Caliber or Onyx missiles already in service with the Navy. This means that even without commissioning new ships, Russia can provide new missiles to existing ones.

Despite the fact that the characteristics and capabilities of the Zircon are still classified, the United States found out that a missile, when hit in even a large military ship at hypersonic speed, literally “cuts it into two parts,” which naturally leads to catastrophic damage and total destruction warship

The high maneuverability of the Zircon and modern countermeasures of electronic warfare make this missile practically inaccessible for interception even by the most advanced anti-ballistic defense systems in service around the world. Moreover, even the 3 Mach speed creates a serious problem for the AEGIS missile defense system deployed on the destroyers and cruisers of the United States and its allies. This is enough to tear apart large warships in half and incapacitate an aircraft carrier with one successful hit
- writes the edition.

Another reason for the headache of the American military is the fact of the possible sale of these missiles or the transfer of technology for their creation by Russia to its ally - China.
Ctrl Enter