Japan created a robotic complex for the search for sea mines 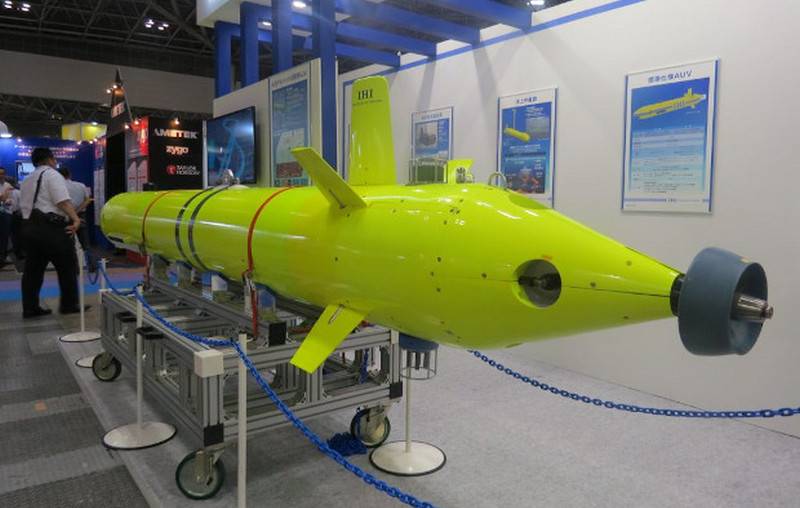 In the not too distant future, the Japanese Navy will be able to adopt marine robots capable of independently detecting sea mines. As transmits "NPlus1" referring to Jane's, the Japanese corporation IHI announced the development of a corresponding robotic complex.


The Japanese corporation has developed a robotic complex consisting of two robots capable of automatically searching for sea mines and transmitting information about them to the carrier ship. Rather, one robot is looking for mines, the second is a repeater and provides communication with the ship.

The robot is equipped with a side-scan sonar, a multi-beam sonar and a high-resolution digital camera. It can detect and recognize various underwater objects and use an acoustic modem to transmit an image and other data to a relay robot. The radio relay transmits them further to the carrier ship.

The repeater is a small surface vehicle with a periscope antenna, which provides communication and data transfer to the main ship, which is the carrier of the complex.

According to the developers, using a robotic complex to search for mines is much safer than traditional searches using minesweepers.
Ctrl Enter

We are in Yandex Zen
Save your body! Overview of foreign products in the field of wearable protection
Asian countries are still waiting for repentance from Tokyo
14 comments
Information
Dear reader, to leave comments on the publication, you must to register.