In France, reported the collision of two helicopters during an operation against jihadists in Mali 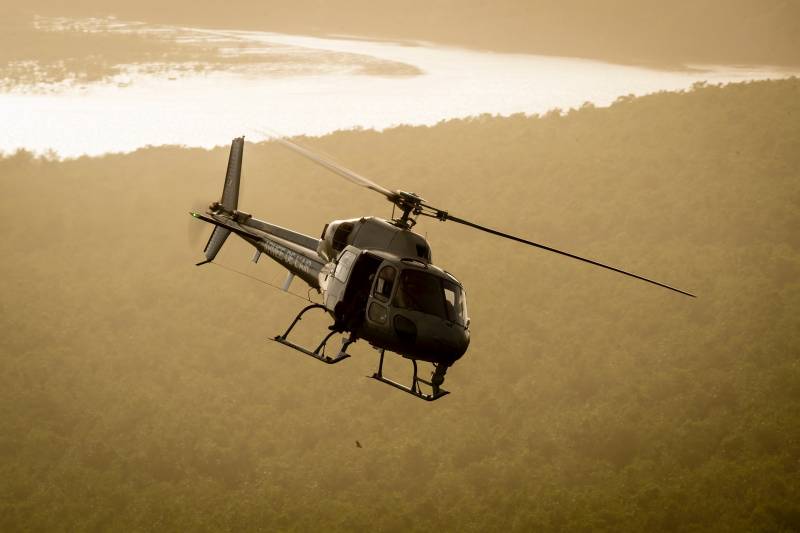 The French media publish urgent reports of the incident in Mali. According to Le Figaro, a publication citing the press service of the country's defense ministry, two helicopters of a joint mission collided in an African state. This is an anti-terrorist mission led by the French military command.


At the moment, it is reported that as a result of the collision of two rotorcraft, there are many dead.

The press service of the Champs Elysees reports at least 13 of the dead French troops. About the dead among other representatives of the joint contingent there is no data.

Recall that in Mali, Paris attracted troops from other NATO countries to the counterterrorism mission and not only. So, in this state of Africa there are representatives of the armed forces of Latvia, Ukraine, etc.

According to some reports, helicopters took part in a military operation against jihadists. According to the official version, they were not knocked off the ground, but made a collision during one of the maneuvers.

Among the dead - six special forces officers of the armed forces of France.

The announcement of the collision of two helicopters made the Elysee Palace today.

Ctrl Enter
Noticed oshЫbku Highlight text and press. Ctrl + Enter
We are
Reports from the militia of New Russia for 27-28 September 2014 of the yearInterview of Vladimir Putin with Radio Europe-1 and TF1
31 comment
Information
Dear reader, to leave comments on the publication, you must to register.