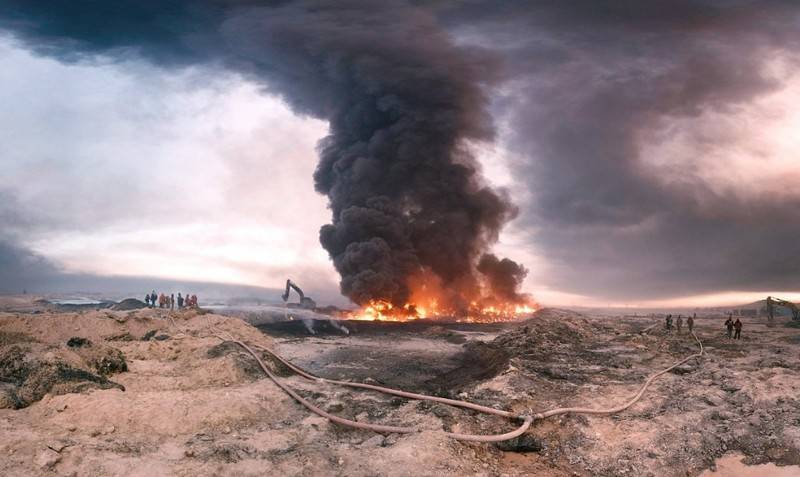 Unidentified combat aircraft inflicted a series of attacks on pro-Turkish forces in northern Syria. This is reported by the radio station Sham FM.


According to widespread information, the military aviation of unidentified identity on Monday inflicted a series of attacks on villages in the Al-Bab area under the control of forces acting on the side of Turkey. It is assumed that aircraft of the international coalition led by the United States participated in the raid.

In addition, it is reported that the “unknown combat aircraft” in the northeast of Aleppo province, in the area of ​​Al-Bab and Jalabrus, inflicted a series of seven airstrikes on oil refineries owned by pro-American Kurdish-Arab forces. According to data provided by the Lebanese television channel al-Mayadeen, oil carriers belonging to the Kurds were also destroyed during the air raid. Affiliation of aircraft in this case is not defined.