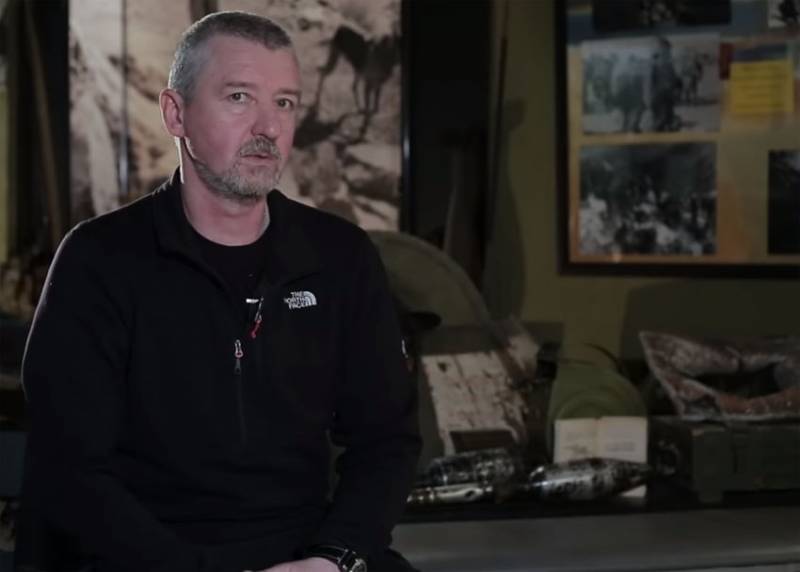 The war in Afghanistan in the memory of many Russians continues to be an unhealed wound. In this military conflict, we lost about 15 thousand people. In the 90 years of the last century, when violent reforms and economic crises began in the country, the Afghan campaign was almost squeezed out of the public consciousness of our compatriots.


However, today our society is able to fairly and impartially analyze and evaluate the events of those years, based not only on the conclusions of historians and researchers, but also on the recollections of the direct participants in those events, veterans of the Afghan war. In many ways, it is the stories of the “Afghans” that open our eyes to the details of that decade.

At the request of the audience, TacticMedia studio, together with the author of the project “We Fought in Afghanistan”, Mikhail Mikhin, decided to continue a series of interviews with veterans who fully drank war. The guest of this video cycle was a mortar man, artilleryman, aircraft manufacturer Andrei Baranov. He spoke about the long battle route that he had to go.

In this interview, we will talk about the military everyday life of Soviet artillery - mortar launchers in the Afghan war.

Ctrl Enter
Noticed oshЫbku Highlight text and press. Ctrl + Enter
We are
October war 1973 yearFirst muslim
2 comments
Information
Dear reader, to leave comments on the publication, you must to register.