The holy simplicity of the liberals 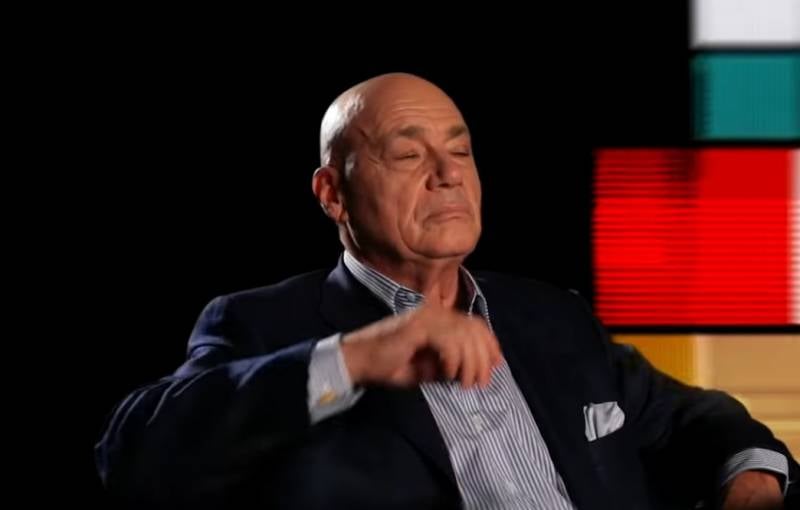 Recently, Vladimir Pozner in his interview pleased us with a liberal assessment of what is happening in Ukraine: “They have achieved a lot ... they choose the president, and not someone else. They can say: “We chose Poroshenko, we chose Zelensky, we have real elections, and you have what?”

This is how our famous observer and liberal sees democracy in Ukraine, which “has achieved a lot,” unlike Russia. We can say that when Poroshenko was elected, they almost killed presidential candidate Oleg Tsarev: “civil activists” met him right after the live broadcast, and no democracy saved him, Tsarev had to escape in Moscow. Until now, Oleg Tsaryov is forced to live in Moscow, like many other well-known Ukrainian politicians, because "democracy" in Ukraine is controlled by "civic activists", part-time militants of neo-Nazi paramilitary groups, "Azov" has come to the fore today. Our discerning liberal does not see all this. Why?

Because the candidacy of Poroshenko passed preliminary approval in the Western capitals of recognized leaders of Western democracy, including Angela Merkel herself, after which Poroshenko unexpectedly received a frenzied sociology from sociologists associated with Western capitals, which was expected to be fixed by voting figures. A number of political scientists then argued that Poroshenko’s victory in the elections was drawn, it was a pure fraud, but who remembers this today? Time passed and everything was covered with the armor of "democracy", behind which our Posner also hides today.

This is a liberal paradox: its luminaries, so insightful and farsighted in some cases, in others, and standing nearby, are surprisingly short-sighted and naive. Just holy simplicity!

Poroshenko does not seem to see all the “achievements” of Poroshenko over the years of his presidency: he does not see the unleashed war in the Donbass, political killings in Ukraine, none of which are disclosed, nor the one with which the Poroshenko unanimously swept the voters in the next election. Because he sees a glorious victory in the election of Vladimir Zelensky. But he forgets to say what she was provided with. We recall: Zelensky literally promised to put Poroshenko "on the bench." For this, the people chose him, but is still waiting for the promised.

The people voted against Poroshenko, so Zelensky won, what a democracy! Just settling the bills! However, it was not at all the people who were the main protagonists in this “democratic act”, but the chief of the Ministry of Internal Affairs and the Azov Nazi Regiment Arsen Avakov: his militants fearlessly drove the incumbent President Poroshenko around the country and did not allow the SBU Gritsak to “draw” the results of the next election. Avakov received the sanction for this at the US State Department during an urgent pre-election trip to Washington, after which he innocently declared: "We will have a new political cycle." Turned out to be a prophet!

Therefore, the Azov militants, led by the “white leader” Biletsky, today behave like real masters in the country and push the president Zelensky, openly threaten him with a maidan, dumbbell and grand piano, and the whole president is crouching in front of his detractors.

Both the President Zelensky and President Poroshenko were appointed by the US State Department, and people counted by sociologists served as extras and extras at polling stations under the street control of neo-Nazi militants. That’s the whole “democracy." Or a performance? Posner sees this as “democracy”, “the people chose Zelensky,” and we see that without Poshenko’s staff decision on Zelensky and Avakov’s force support, Poroshenko would have remained for a second term, which he hinted at.

However, the real Russian liberals, not only Posner, see all this as “democracy”, because it is right, pro-Western, because it is agreed with Washington. Therefore, with all neo-Nazis on the streets of Kiev, performances and political repressions, it is “correct” for liberals.

They probably understand to themselves that today's Ukraine is a colony, but the colony is a western one, which means that progress is evident. Because all the values ​​and freedoms for our liberals are just words that cover up the main task: to put Russia under the West. They laid Ukraine under the West, albeit with the help of the Bandera Nazis, and they are happy about this, therefore they see this as “democracy” and the free choice of the people, but they don’t see neo-Nazis. Sometimes a Jesuit excuse slips among some liberal figures and even the media: Russia itself would be better off if the West strangled it a little in a colonial embrace. It will eventually become somehow a Western country ... It seems that there is only one way out: either Russia or the fifth liberal column in Russia will disappear.

Therefore, columnist Posner sees "democracy" in Ukraine. Since the sun of democracy rises only in the West, and in the East it always sets. Therefore, the East must always look up to the West from the bottom up and not notice its spots, even neo-Nazi. This is the main liberal democratic value. 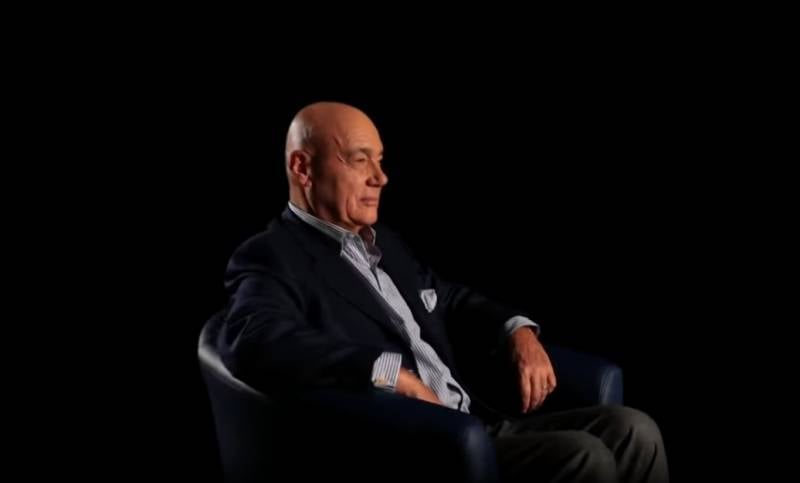 And you can’t say that Posner is stupid and does not see all the stupidity of this liberal analysis, rather, on the contrary. What are we observing in this case? Yes, this is a Chekhovian chameleon, who is either cold or hot, and either hides himself with a democratic western coat, then takes it off and gritted his teeth: “State Duma!” So ​​Posner answers his own question: “And what do we have?”

And here we have President Vladimir Putin, who has enjoyed so many years such obvious support from the people that elections really become in some sense a formality. We see a similar picture in Germany, where the authority of Merkel deprives the local elections of intrigue for many years, and she herself has been the chancellor for many years. In this, Merkel keeps pace with Putin, but Posner does not have questions for Germany: “And what do they have?” Because, according to the liberal definition, the western sun cannot have spots.