London does not know what to do with old submarines 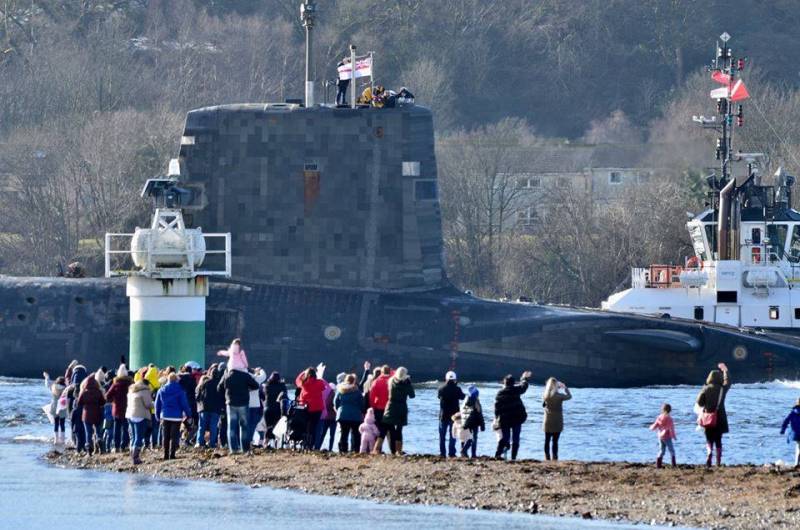 The UK has written off twenty nuclear submarines since 1980, but has not decided what to do with them, writes the Hong Kong-based Asia Times. At fleet there is neither an action plan nor sufficient funding.

The complete disposal of a nuclear installation alone would cost 96 millions of pounds. As a result, the total cost of the complete elimination of ten existing Royal Navy submarines, and another twenty already decommissioned will amount to almost 10 billion US dollars!

The situation is aggravated by the fact that there is only one contractor in the country capable of performing such complex work. In addition, different classes of submarines require a different approach. And one more thing: if in the British civilian sector the nuclear facility disposal schemes were laid down in the project initially, then the military has no such strict requirements, which now leads to certain difficulties.

The Asia Times notes that both the Soviet Union and the United States faced similar problems. But these countries have solved them differently.