On board the "Admiral Gorshkov" noticed TPK hypersonic missiles "Zircon" 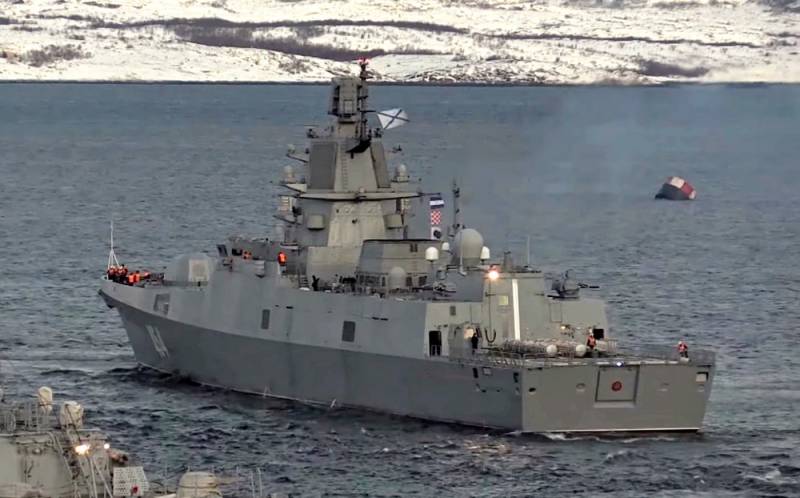 A few days ago, as reported in one of the news bulletins of Voyennoye Obozreniye, the frigate of the 22350 project Admiral of the Fleet of the Soviet Union Gorshkov (hereinafter referred to as Admiral Gorshkov) went into arms testing in the Barents Sea.

The frigate, which was commissioned by the Russian Navy at the end of July last year, was captured with missile weapons on board.

Against the background of statements that tests are being carried out on the Zircon hypersonic anti-ship armament, experts suggested: the very Zircons on board the warship.

We are talking about two containers located in the stern of the frigate. They are placed on a special platform (you can see the containers in the photo above and in the movie of Zvezda shopping center below).

Some users were skeptical of the version that this is how modern hypersonic missiles that are being tested can be located on a ship. At the same time, skeptics for some reason decided that the transport and launch containers (TPK) were simply “thrown” on the deck (on the “helipad”) and that there was no hydraulic platform for subsequent launch under them.

Imagine a graphic image that, as previously reported, corresponds to the Zircon hypersonic anti-ship missile container: 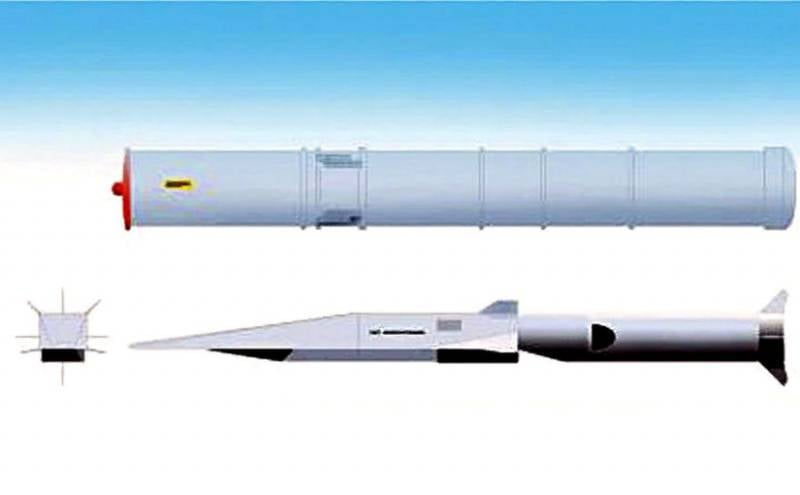 As you can see, the TPK depicted in the illustration is consistent with what is seen in the frames with the frigate Admiral Gorshkov.


Preliminary test results have not yet been reported.
Ctrl Enter

We are in Yandex Zen
Reports from the militia of New Russia for 27-28 September 2014 of the year
Interview of Vladimir Putin with Radio Europe-1 and TF1
Military Reviewin Yandex News
Read Military Reviewin Google News
Loading ...
65 comments
Information
Dear reader, to leave comments on the publication, you must to register.