How the defenders of the Arctic defended Murmansk 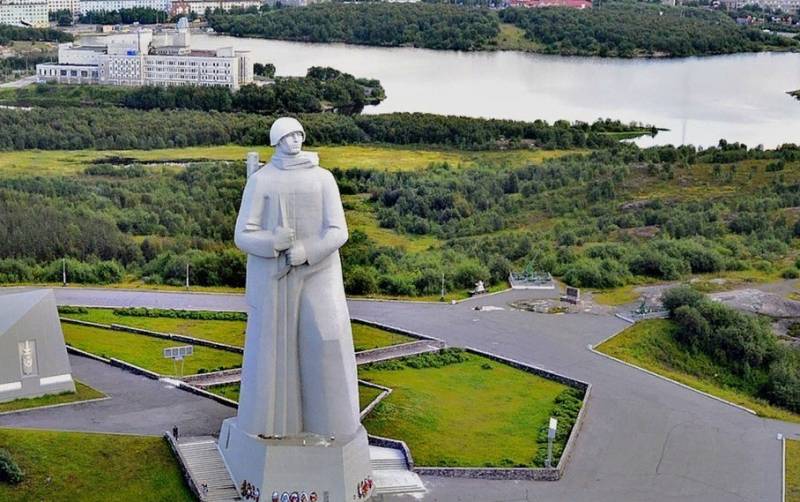 Murmansk is quite young, but at the same time the largest of all the cities in the world located beyond the Arctic Circle. It is the largest non-freezing fishing and commercial port of the Arctic coast of the Russian Federation, as well as the industrial, cultural center of the North-West of our country and the personification of the Russian North.


During the Great Patriotic War on the Kola Peninsula, where Murmansk is located, the battle began for the main strategic center to capture the entire Arctic, the battle for the North. The enemy’s goals were obvious - the desire to possess the natural resources of the northern region and the capture of an ice-free port as a base for the Northern fleet.

However, the plans of the German command were not destined to come true. On their way stood the Soviet 14 Army, which for three years defended the Arctic from enemy troops. For heroism shown by the defenders of the Arctic, on May 6 of 1985, Murmansk was awarded the honorary title "Hero City".

In the presented video, the authors will reveal to the audience little-known pages of the battle for the North. The testimonies of eyewitnesses who took part in those battles, as well as the opinions of historians, search engines, who are actively studying the entire course of the battle for the Arctic, all this will allow the authors to answer why the Nazis did not manage to capture the Kola Peninsula during the Great Patriotic War.