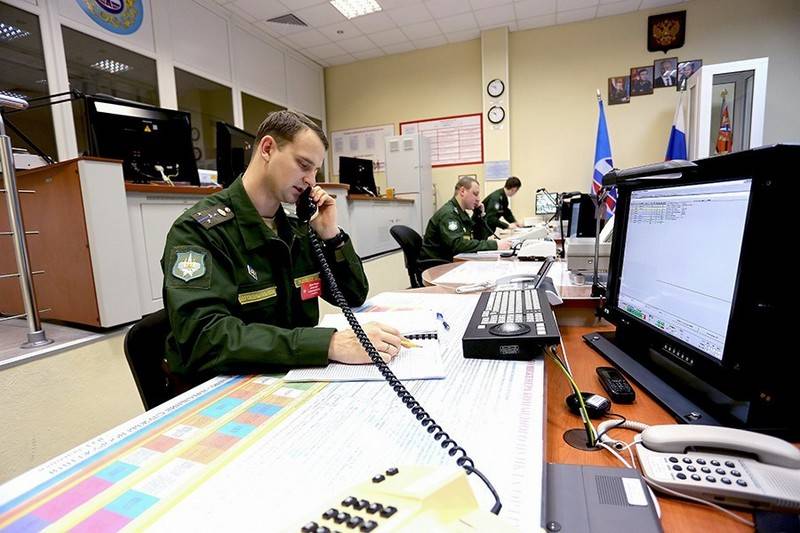 The Russian Ministry of Defense has confirmed a message from the North American Aerospace Defense Command (NORAD) that the Russian Cosmos-2422 missile attack warning system (SPRN) has left orbit and burned out in the atmosphere. This is stated in the message of the military department.


According to the report, the Space Control Center of the Space Center of the Russian Space Center recorded fragments of a space object from orbit that occurred in 01: 15 Moscow time on 23 on November 2019 over the Pacific Ocean. The wreckage of the satellite burned during the passage of dense layers of the atmosphere.

Specialists from the Main Center for Space Intelligence (GC RKO) of the Space Forces of the Aerospace Forces confirmed the fact of the descent from the orbit of fragments of the Cosmos-2422 spacecraft
- said in a statement.

The Ministry of Defense explained that the Cosmos-2422 satellite, which had already exhausted its resource, descended from orbit. It was launched into orbit in 2006 and could track the launches of intercontinental ballistic missiles. Currently, the Russian military is forming a new space-based missile attack warning system based on the Tundra satellites, the first of which was sent into orbit in 2015.